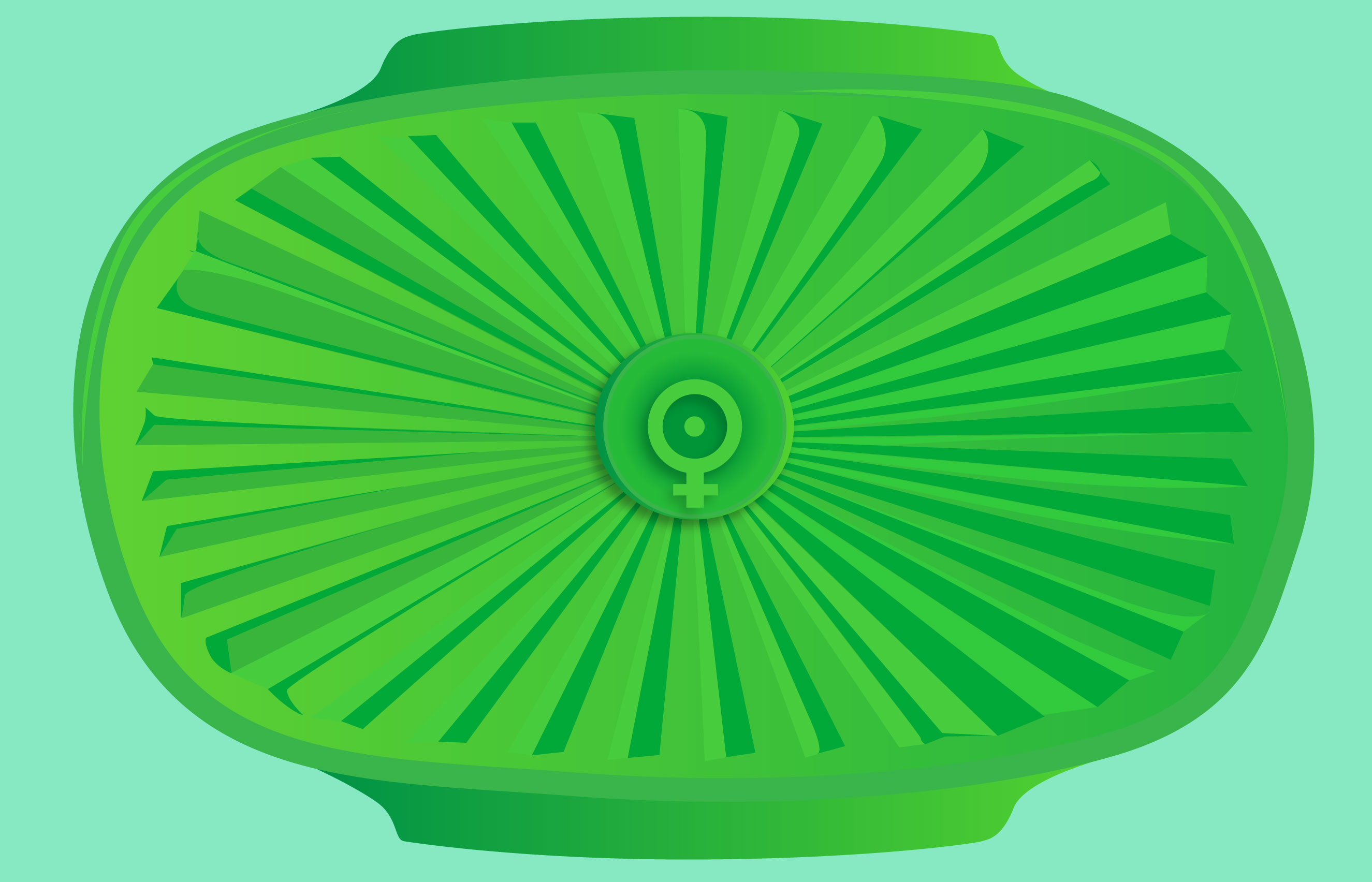 The invention of Tupperware was more than just a new storage container. We look at how it liberated American housewives in the 50s and beyond. 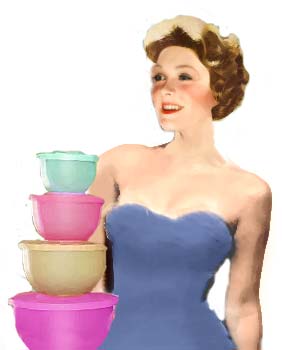 The iconic Tupperware style from the 1950s

It’s arguably the kitchen necessity that brought the 1950’s suburban woman into her own: the brightly-coloured plastic parcels of post-war America that became both the preserve of food and female independence – the Tupperware box.

Kitchens would come to evolve for these stackable containers on shelves, fridges, and cupboards. It became so iconic that any plastic box with a lid you might stick your soup in became referred to as Tupperware. Tupperware was a saving grace at a time when frugality was fresh in the minds of women emerging from the other side of rationing. It was a superior technology for its time, surviving decades as a necessary function for anyone who runs a kitchen with leftovers.

Thanks to a man, an Earl no less, Earl Silas Tupper’s experimentation with a new innovation – plastics– landed him with this lightweight, unbreakable box for which housewives would come to find all prisms of uses for. Later, taking inspiration from the anti-spill lid on a paint can, he sought to invent a spill-proof seal allowing the containers to be stored any way up in the fridge. It was 1942: Tupperware and the patented burping seal was born and was sure to blow the socks off retailers and consumers.

Tupperware was a saving grace at a time when frugality was fresh in the minds of women coming out on the other side of rationing.

Plastic not so fantastic

Except it didn’t, not for a while at least. Though Tupper had introduced his product into catalogues, department and hardware stores, the take-up wasn’t a success. Consumers didn’t know what to do with these plastic incarnations after becoming used to glass, metal, and earthenware products. Though its advertisements pointed out “the secret’s in the seal”, that USP ironically remained secret because consumers didn’t know how to work it. 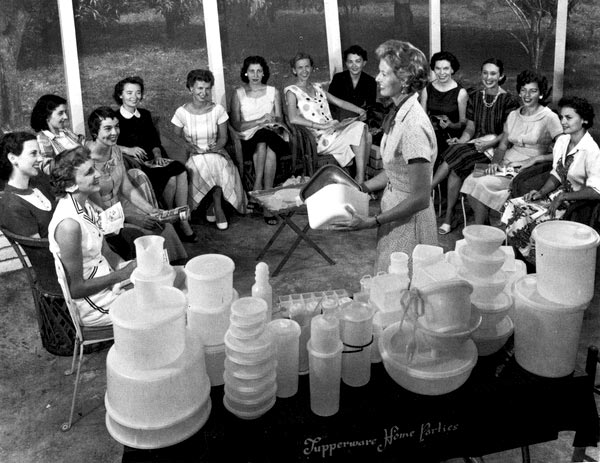 A Tupperware home party in Florida, 1958. Image from State Archives of Florida

The marketing was all off – a feat that party planner Brownie Wise identified. After three days of trying to figure out how to use the seal, she wrote to the Earl suggesting he sold the wares through the Party Plan method. In 1951, Tupperware was pulled from shelves and sold via home parties. Brownie was made head of the party side of the business.

Tupperware was exhibited by the Museum of Modern Art in 1956 for its form, but Alison Clarke, in her book Tupperware: The Promise of Plastic in 1950s America, rejects the idea that women wanted it in their fridge because of how it looked. Instead, she argues it was a status symbol of the middle class, the frugal, and the fact their friends and neighbours were selling the stuff.

The invention of Tupperware and all the social movements that followed are divided by two schools of thought. Tupperware was born in a time when women’s lives still revolved around homemaking and cooking for the family. But with hindsight, it can be argued the party model provoked socialising, independence, empowerment, and above all, entrepreneurialism for women, parallel to a time when the majority had no such opportunities. So, was it perpetuating the stereotype? After all, the product was the very epitome of homemaking given its very clear ties to the domestic scene.

The ideals of a Tupperware party are still relevant today. Despite being given the boot in Britain in 2003, Tupperware brought its parties back to the UK in 2011. Though hostessing and home keeping may seem old-fashioned, the party’s reintroduction was the proffer to creating jobs and saving and making money in economically troubling times. Parties offer commercial opportunity and success to women, as Alison Clarke told says: “The actual networks of Tupperware parties were about women helping other women. It was the antithesis of male corporate culture; it was the opposite of Mad Men.”

The home selling idea has since spun off into lingerie and body butter, jewellery and Jamie Oliver at Home parties. It’s a genre reinvented and strikes as much of a chord with modern-day Britain as it did with 50’s American suburbia. 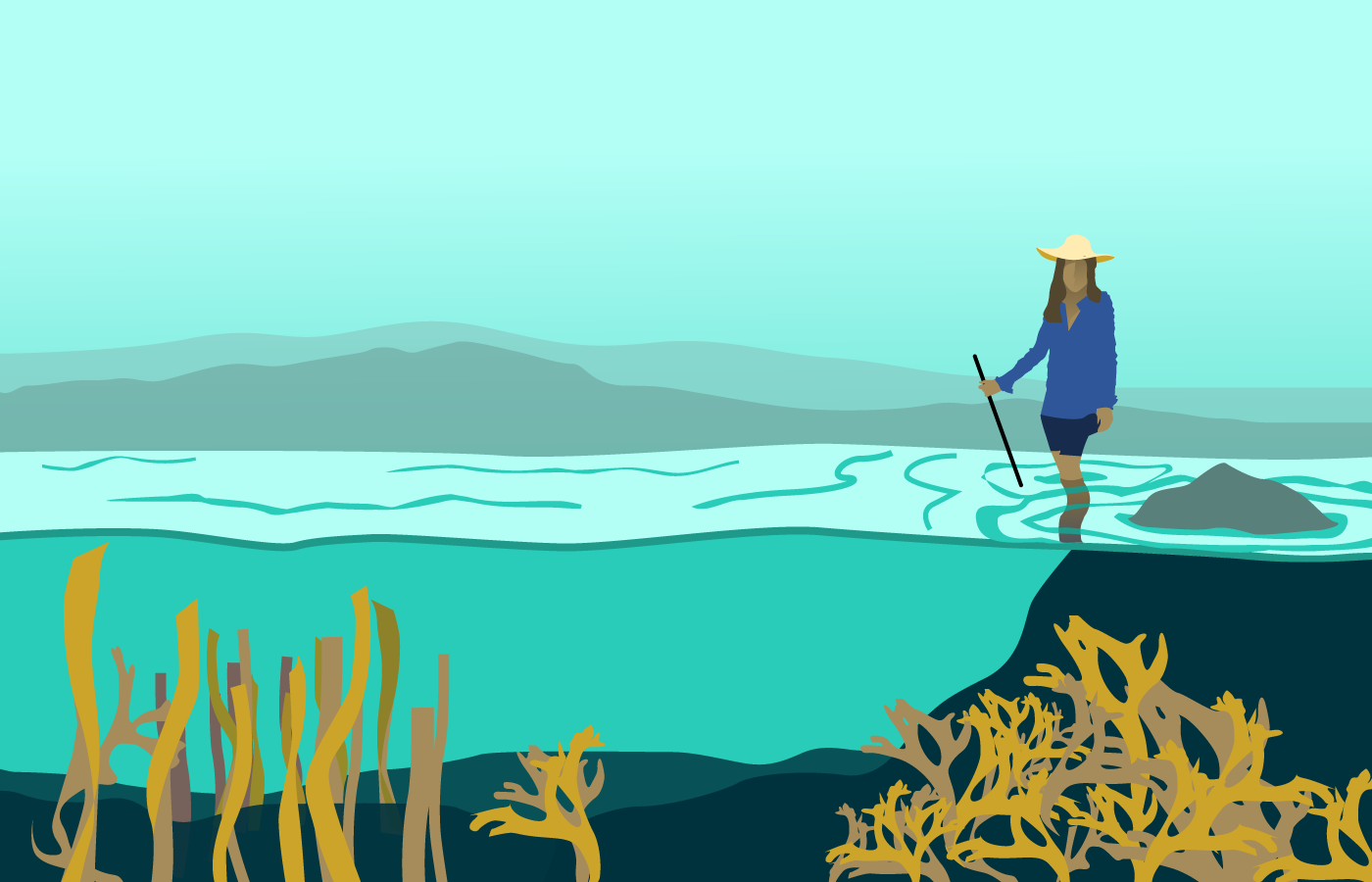 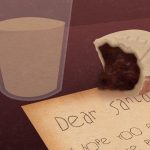 One of the earliest food-orientated pleasures of childhood can be traced back to leaving out snacks for Santa and Rudolph. 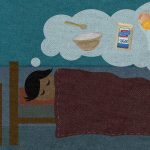