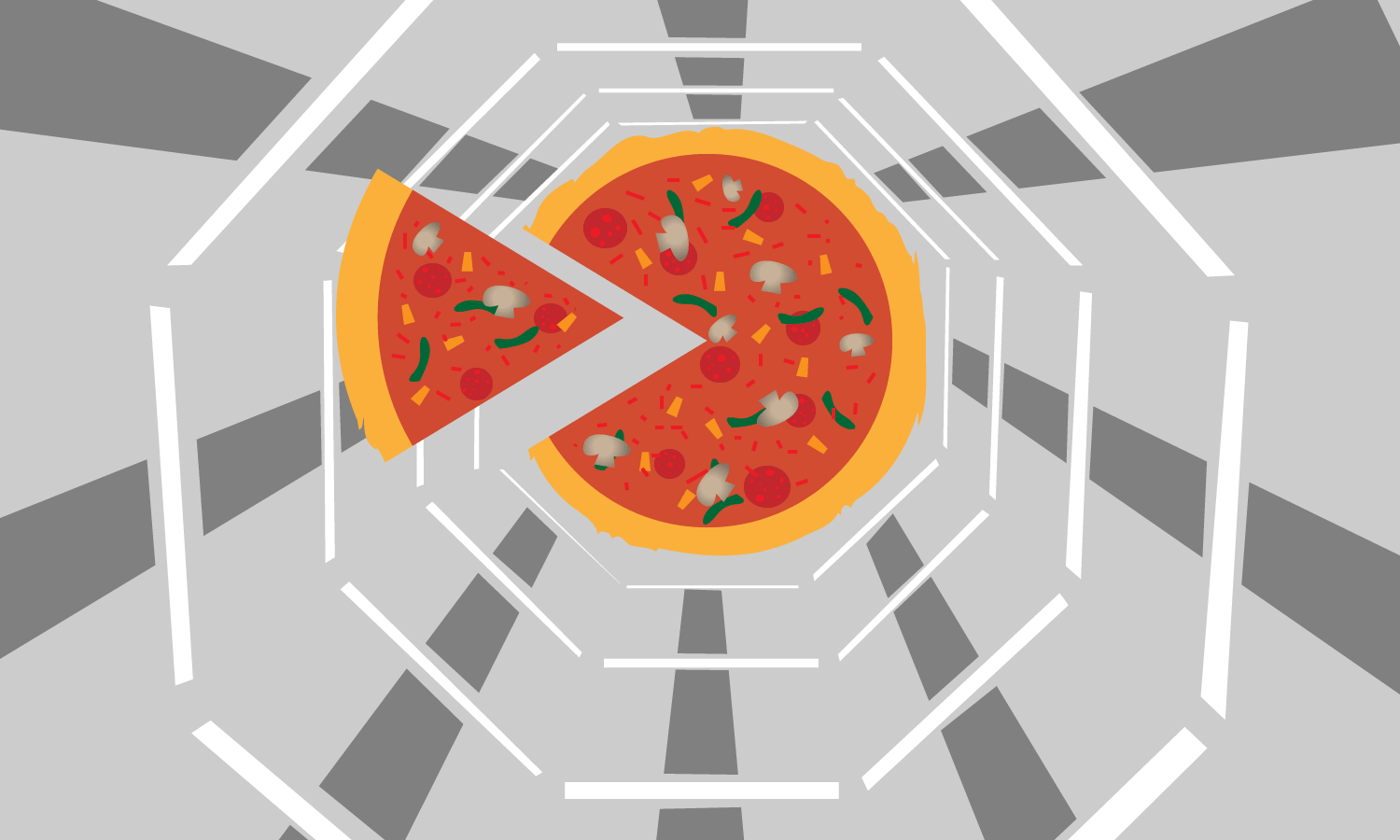 I was always told not to eat paper – what is food printing? No big deal, there’s no paper involved here. The Systems and Materials Research Consultancy’s proposal is to combine nutrition-rich powders that look and taste like real food for use on long-term space missions – like for when they send humans to Mars.

Is this all taking place in a galaxy far, far away? Not yet, it’s just a concept right now. If the project enters Phase II, it would still be several years before the technology could be used on an actual space flight. The six month study for Phase I is costing Nasa $125,000.

Why the need for printing food? I thought they had those silver pouches? Can you imagine selecting five years’ worth of food before going on your long-haul flight into space? Astronauts need to pick their menu before pulling on their space boots, so the whole thing would get very monotonous very quickly. And let’s face it, apart from discovering life on Mars, there’s not much else to get excited about in space, so a choice menu would be welcomed, I’m sure. Plus, Nasa has said the current pre-packaged food isn’t nutritious enough, nor does it have an adequate five-year shelf life.

What would be on the 3D menu then? The first experiment that the SMRC wants to try is pizza, given its variety of flavours and nutrients. And – it’s a layered food – ideal for 3D printing. Head of Research, David Irvin said: “The pizza is actually just a way to demonstrate something solid at the bottom, something doughy in the middle and something meatlike at the top.”

Is 3D food printing new? Not entirely. It has been done before using different methods, for example, Cornell University used pureed food to print goodies including hummus, scallops and chocolate. 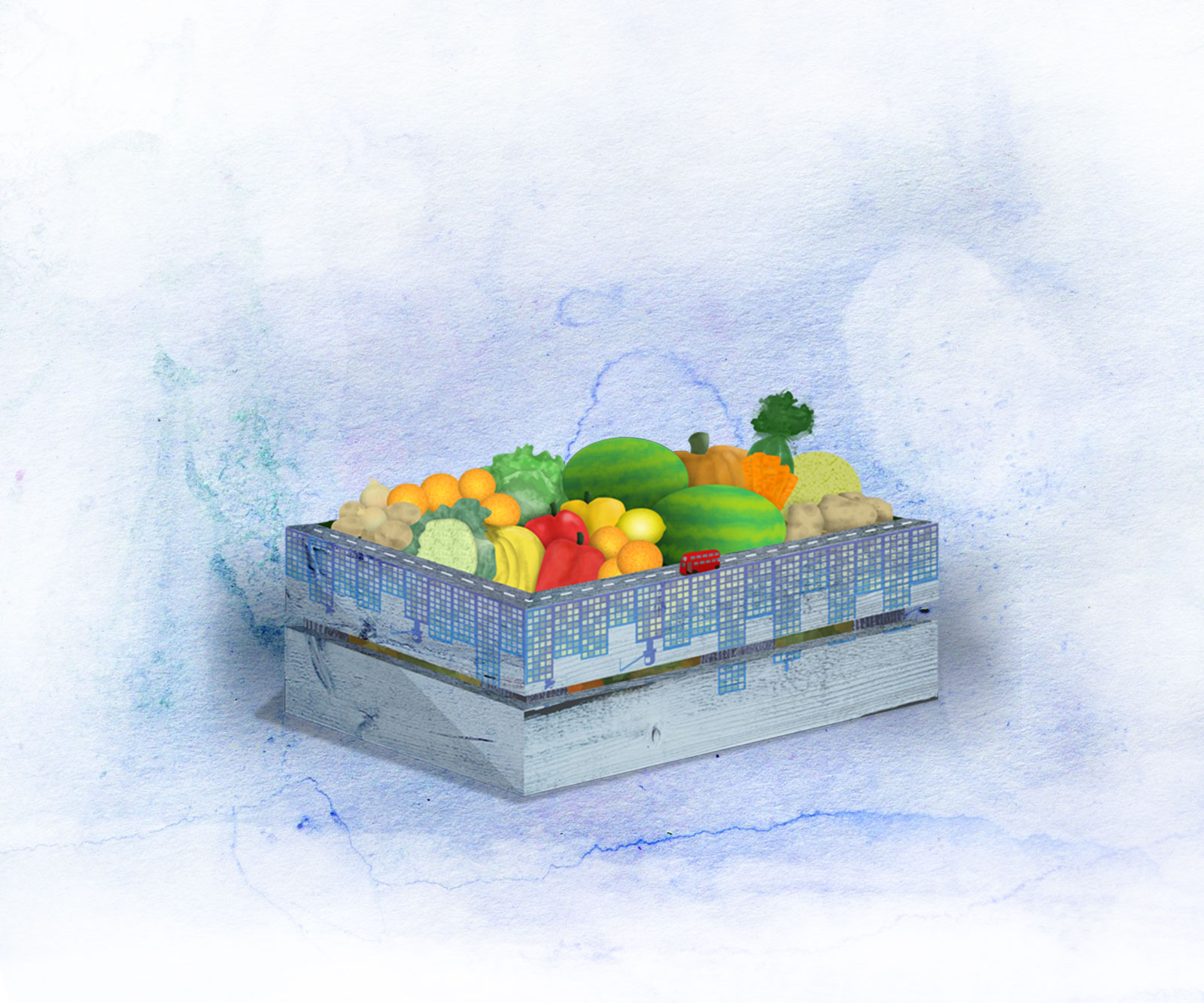 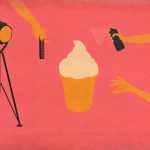 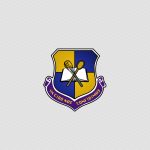 Cooking's going compulsory, and what fine timing it is.