I heard there’s some more fishy business going on with food labelling? Yep, another day, another food scandal. The University of Salford has been poking at cod and haddock and found that quite a bit of it is just a load of pollock.

Cod ain’t cod, then? Salford found 7% of 220 fish samples from UK fish and chip shops and supermarkets were labelled as cod or haddock, but other species including pollock, or a Vietnamese catfish known as pangasius. In Ireland the results were 28%.

Is it serious enough that the Government is getting involved? The Department for Food and Rural Affairs (Defra) and the EU has commissioned the University to widen its analysis through the UK and several European countries including France, Germany, Spain and Portugal. The project will be known as ‘LABELFISH’ and will assess 1,500 samples predominantly from supermarkets and fishmongers.

What has the University said about its own findings? Dr Stefan Mariani, who led the study, said its another case of consumer deception, and that “consumers should be able to go to the shop and know they are eating what they paid for.” He said the mislabelling is happening “before the fish gets delivered to the supermarket” due to the consistent handling of mislabelled fish by suppliers.

Is it happening on all kinds of retailed fish? It has been suggested that the mislabelling is more likely to occur on ‘wet fish’, i.e. the fish that is not fully frozen but instead kept on ice. Mark Drummond, Vice President of the National Federation of Fish Friers said: “If you’re just buying wet fish and it just comes in an unlabelled polystyrene, insulated box, that’s when it becomes more difficult to be absolutely sure that you’re getting what you’re supposed to be getting.”

Is the institution of British fish and chips in tatters? Given the likely motivation behind using these cheaper species is cost-cutting, there seems to be a deliberate case of deception going on. The findings haven’t sparked the outrage we witnessed with the horsemeat scandal, but this is probably because there aren’t thought to be any health risks involved (nor is it a concern to faith communities). 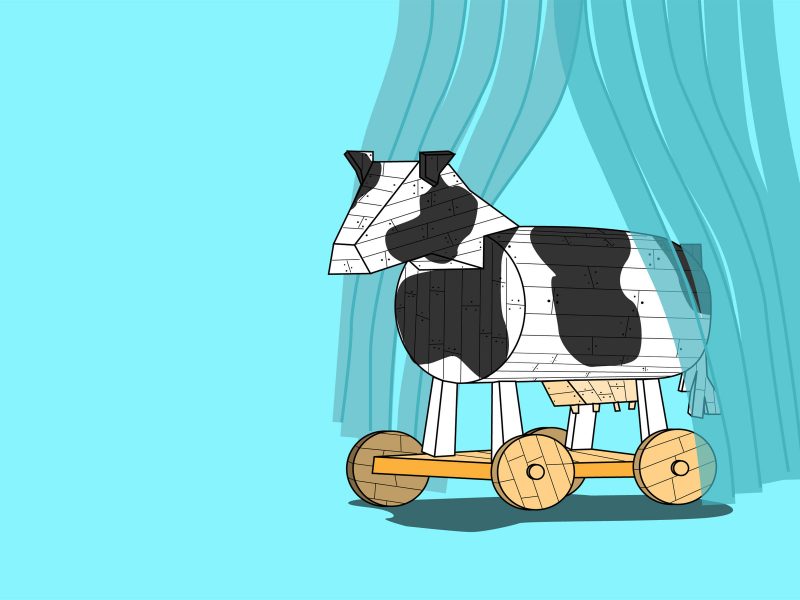 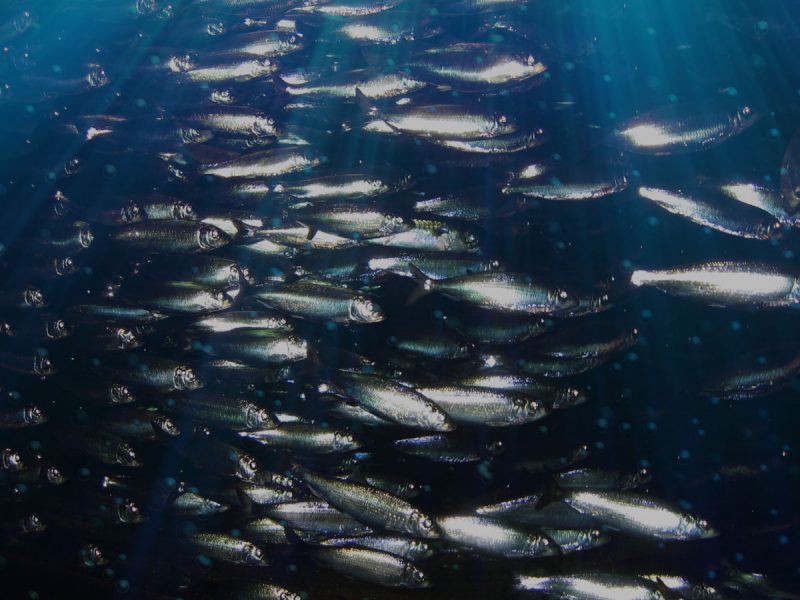 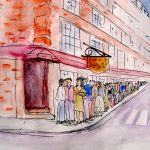 No reservations? I have some. 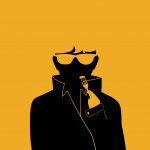 Armed with taste buds and an opinion, the restaurant critic possesses the power to sweeten or sour the supper. Could a norm of anonymous critics ensure the pen remains mightier than the fork?