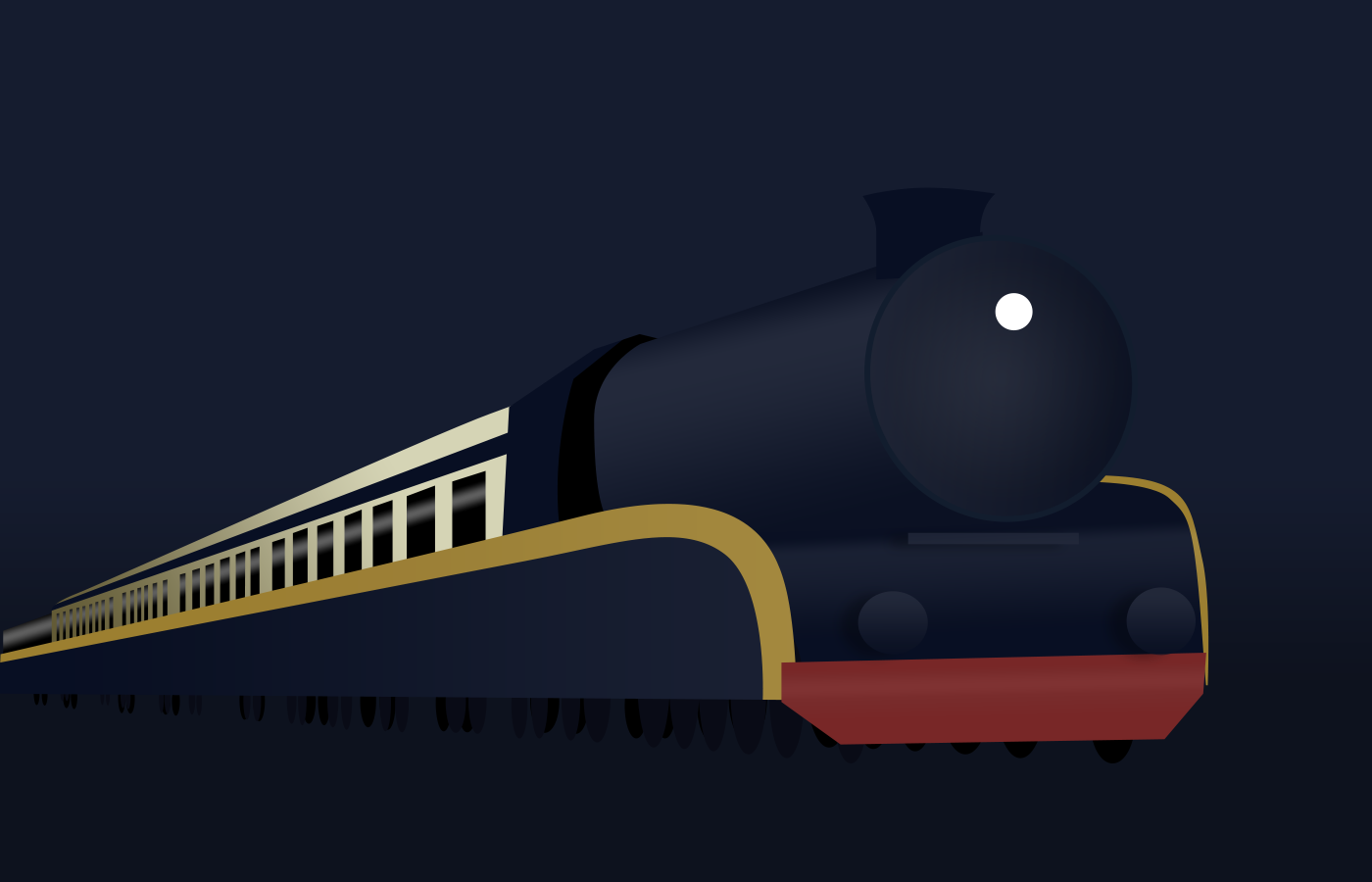 Exquisite train dining has generally been lost somewhere between the train and the platform – until the recent relaunch of the Pullman Dining car.

Salty fingertips, public finger-licking and crisp bags strangled between the tray table and chair have generally become the acceptable face of the traveller’s lunch. But this isn’t how it was supposed to be. What about the glamour? Where are the white linen tablecloths, the lounge music, a waiter? Dining on trains is the stuff of great heroes and villains – Cary Grant wouldn’t have fallen for a coy seduction over a fridge-cold BLT greasing a paper napkin, and James Bond’s wrestle with a Russian would have undoubtedly been flatulently interrupted by such a carb-heavy lunch.

But it might also have be the stuff of great fiction if the demise was to be believed. In 2011, the east coast mainline’s final 15 restaurant cars ceased operation, quietly it seemed, without much public care for a 132-year tradition. If only every train went beyond the epitome of disappointment in a brown paper bag, equipped with a restaurant car, a working kitchen and a talented chef unfazed by menus with a side of miles per hour. It’s a title that promises that hot food will be eaten – with cutlery – from a plate – on a table! It evokes all the preconceptions of glamour offered in famous crime novels and American movies. It’s a tarted up version of meals on wheels, and is a rare chance to eat your way through the local produce as you travel through the rolling hills of English coast and countryside. It’s a missed trick by many – by all but one.

After the east coast’s service was shut down, just four British restaurant cars remain – the Pullman Dining car on First Great Western trains. It’s resurgence was initiated with a new chef two years ago, and it started with prawns.

“It was a warm summers night and my youngest daughter Isobel was earning her pocket money catching prawns in the harbour for me,” says chef Mitch Tonks, restaurateur and owner of the Seahorse Restaurant in Dartmouth. “She came into the restaurant with a bucketful, drove a hard bargain, and I cooked them and sent them to a few tables including Phil Edgerton’s [Head of Marketing for First Great Western]. At the end of the meal he said he’d had the most special evening and asked if I could do this on the train. I said yes, and we have!” Mitch was then enlisted to devise the Pullman Dining car’s latest menu.

With this service, first class can’t stop at the ticket – the experience must run from the setting, to the staff, and of course, to the food. Freshly prepared on board (the only service left to do so), it’s clear that dining on the Pullman is different to your average train cart service; it’s a restaurant in its own right. Kiss goodbye to staring at the back of a chair while you eat; face your companion, gaze out the window, and fill your belly with south western produce.

“It’s the combination of eating whilst on the move with first class service that makes it work, there is something very English about it,” says Mitch. “It makes the journey an occasion in itself. You look at the countryside and views more, and have time to appreciate them, so it’s very different to driving. I can’t put my finger on exactly what it is – it’s just one of those things that you absolutely must do.

Kiss goodbye to staring at the back of a chair while you eat; face your companion, gaze out the window, and fill your belly with the South West’s produce

“This service has the scenery. Anyone who has travelled to the south west will know that the tracks are right on the coast near to Dawlish and Teignmouth, and the views are breathtaking,” he adds. “It is as close to Britain’s seafood coast as you can get.”

It’s a traditional luxury that deserves to be endured. Yes it comes with a price tag, but for many, a journey and a meal all rolled into a 7-hour trip is akin to a very British mini-break. Mitch adds: “People love the Pullman Dining car, it’s like a club on there.” And if you thought that wasn’t quite restaurant-y enough, you can top off your meal with the Sommelier’s Choice wine match.

The Pullman gives the coast the opportunity to sing about its food. Scallops, smoked salmon, fillet steak, gurnard, cheese – it’s a smorgasbord of the South West. With Britain’s appreciation of provenance and locality becoming ever more widespread, à la carte dining in the cart is a blueprint that deserves to be extended to more English regions.

So what would Mitch Tonk’s next ideal train dining experience be? “Scotland. I would love to travel there and take in the scenery. I would want to eat the finest smoked salmon and grilled beef. I’d drink whiskey and watch the world go by. It would be wonderful.”

All aboard then. Let us not get too used to having to mind the gap between the train and our appetite, and embrace the idea of better food on our trains. 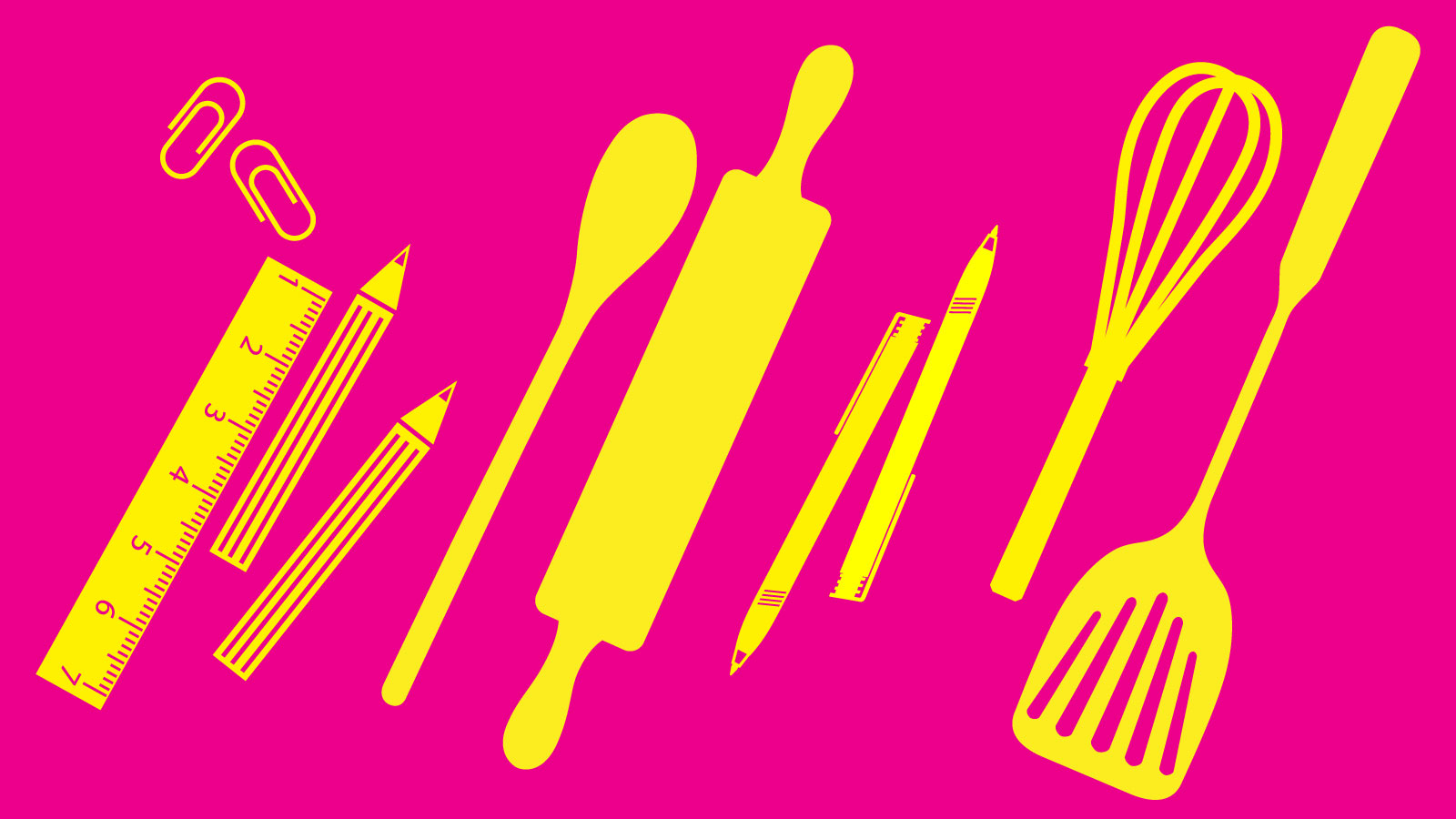 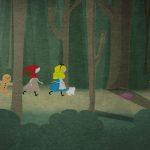 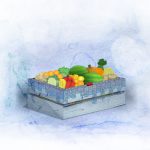