Mumbai’s first organic farmers’ market has opened and the cronut has made its way over, but what Mumbaikers really look forward to is the city’s ingenious lunch delivery system – the tiffinwalas.

Chanel-clad women wait outside South Mumbai’s Phoenix Mall clutching coffees and bagels and waiting for a cab. It’s a tromp l’oeil; a double take on a scene out of an Indian Sex and the City. On the face of it, the city is changing; looking west towards cronuts and bacon jam. It’s even visible in the list of openings to look forward to in 2014 – there’s an organic farmers market in Bandr called Please Don’t Tell, a New York-style speakeasy, Mexi-loco, a Mexican restaurant and La Folie, a French patisserie set up by a protégé of Pierre Hermes. As Mumbai’s economy grows, a cornucopia of food fashions from across the world is opening up.

But scratch the surface and you’ll see the truth: old habits die hard and Mumbaikers are still suckers for tradition. What they really love to eat is Mummiji’s food. So much so that every day, an army of 5,000 men – the tiffinwalas – all dressed in white and riding old Hero steel framed bikes, deliver up to 200,000 home-cooked meals directly to the offices of Mumbai workers just in time for lunch. This isn’t a new trend, it’s been happening since 1890 when Mahadeo Havaji Bacche first created the tiffin delivery service to help feed Bombay’s growing workforce. At that time there were few restaurants around the city serving up reliably good food..

Even though over the years there’s been an explosion of restaurants onto the food scene, thousands of mothers, wives and caterers offering food ‘just like mother cooks it’ still use the service everyday. That’s because there’s still some scepticism over food from the ‘outside’ and most Mumbaikers love nothing more than food cooked by mum.

But scratch the surface and you’ll see the truth: old habits die hard and Mumbaikers are still suckers for tradition. What they really love to eat is Mummiji’s food.

Each morning the city’s cooks will whip up a variety of dishes from soft chapattis with vegetable subzi to aloo stuffed parathas and channa masala and even pimped up spicy Maggie noodles and put them into a layered steel tiffin tin complete with a carry handle. Many then go into insulated lunch bags to keep the food warm until lunch. 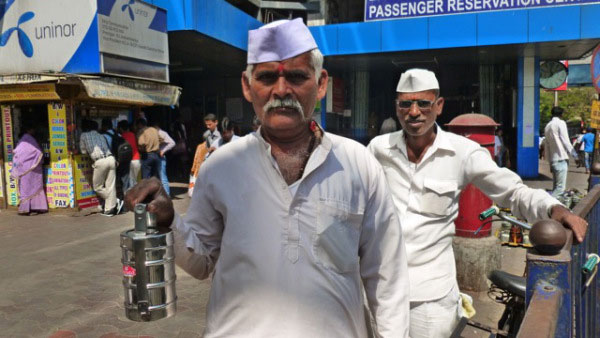 A tiffinwala outside a Mumbai station

Amazingly, the tiffinwalas never mix up their lunches; the accuracy with which they deliver their lunches is astonishing. Theirs is one of the most efficient supply chains in the world; purported to only make one mistake in every 8 million deliveries – something which earned them worldwide recognition from Harvard and Forbes. It’s even more impressive when you consider they have no computers, no vans, that many of the men cannot read or write and they don’t use maps.

To better understand how they do it, I visited Churchgate Station, Mumbai’s biggest commuter station. At around 11.20am the train at platform 4 rolls in from a Southern suburb and two tiffinwalas descend holding a large rectangular tray at either end, allowing them to carry up to 50 tiffins between them. With great agility they cross the road and set it down on the wide pavement, and with crowds of people jostling past, they start to organise. On each tiffin, there are four codes indicating where the tiffin came from, where it needs to get to, and railway stations of delivery and pick up. It’s a surreal sight of chaos, dexterity and speed. Twenty minutes later, at 11.50am, they’re done.

With great agility they cross the road and set it down on the wide pavement, and with crowds of people jostling past, they start to organise. 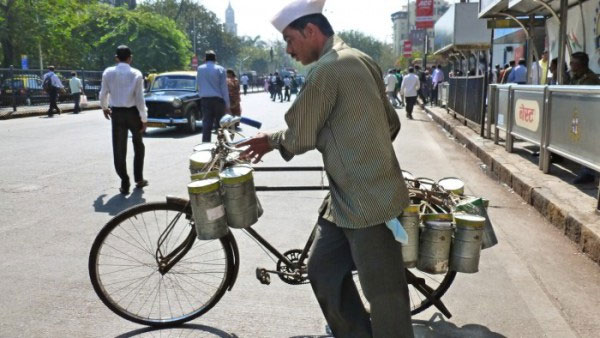 The efficient tiffinwalas get around Mumbai quickly on bicycle

The tiffins are loaded onto the bikes using hooks, followed shortly by the tiffinwalas themselves who head off in different directions. I follow one who is on foot down the road to a filing office within the High Court to see if I can encourage some of the office workers to share what they’ve got for lunch. They oblige, and once inside, with true Indian hospitality I’m invited to eat the lunches of strangers. Viral, a clerk, has a pasta salad and a few brownies, which he promptly shares around. “My wife’s getting into baking after she saw a TV programme,” while Rajeev has potato and curry in one container and fried okra in another. What’s your favourite lunch, I ask him. “Bakri, vegetables and peanut chutney, as my wife makes it – it is too good.”

He offers to let me try some and it’s delicious. The okra is crisp and set against some sweet shallots and laced with salt, chilli and cumin. The baby potatoes are incredibly soft and coated in pungent mustard seeds and fresh green chillies in a thin tomato and garlic sauce. Both are more satisfying and nourishing than a shop bought sandwich could ever be.

The idiosyncrasy of what’s going on is touching. While the economy is thrusting forwards and inspiring changes in the culinary landscape, some values still holds true and stay traditional: when it comes to food, mum still knows best, home cooking is still first to the table (for lunch for now at least), and in some respects, progress isn’t always better. 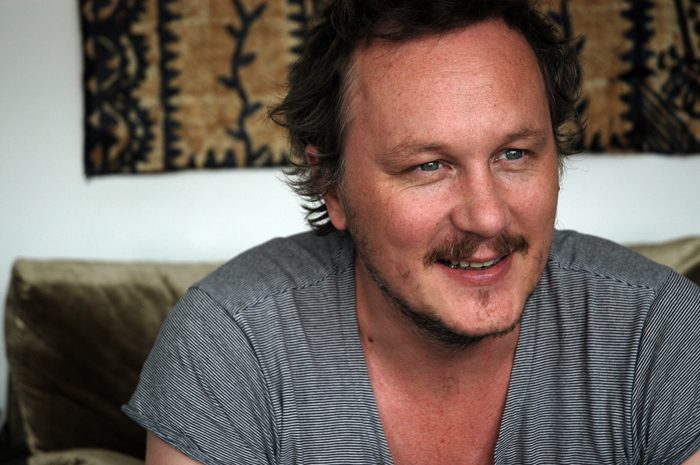 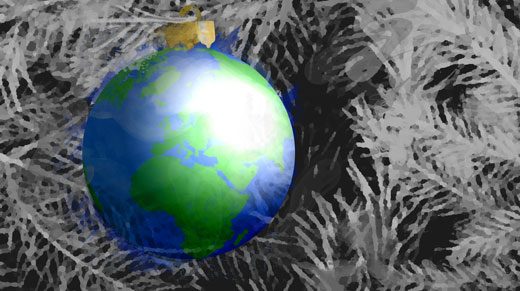 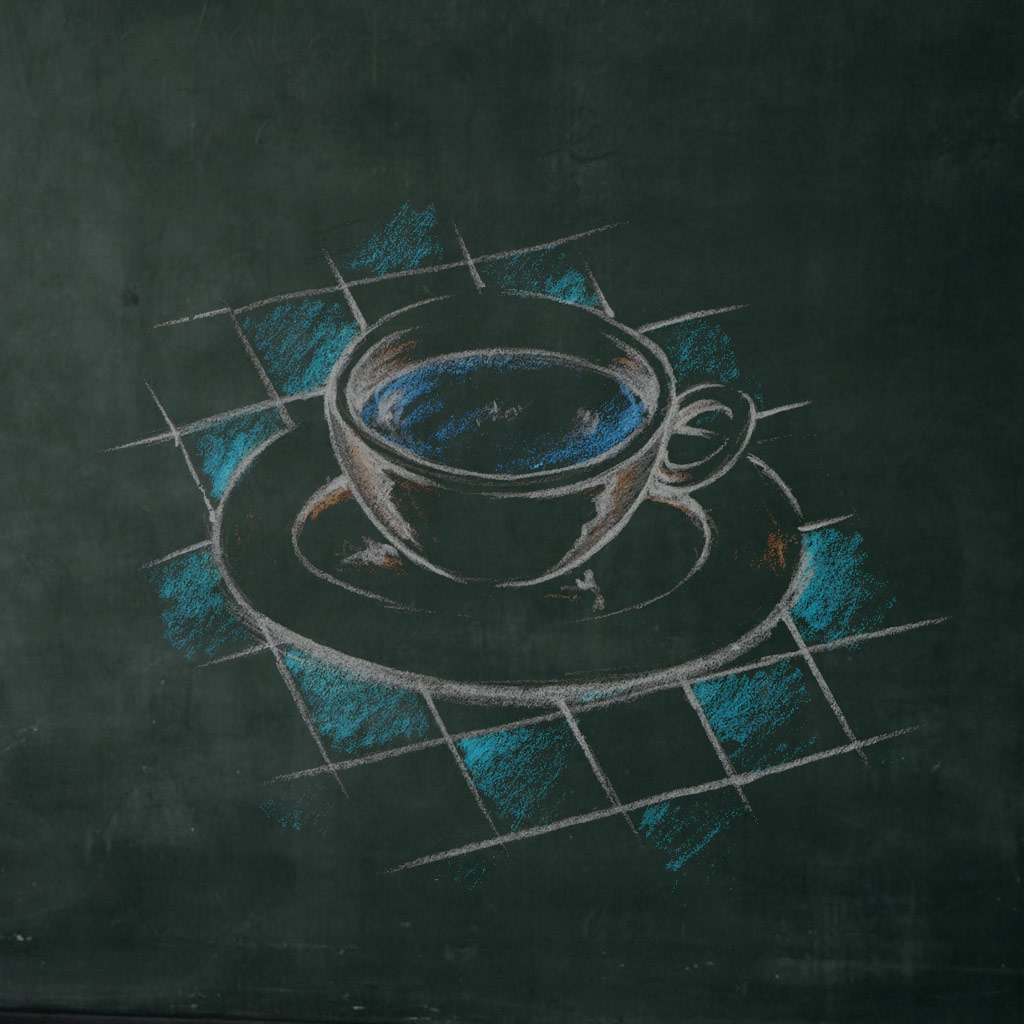 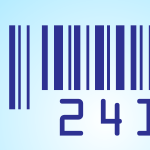