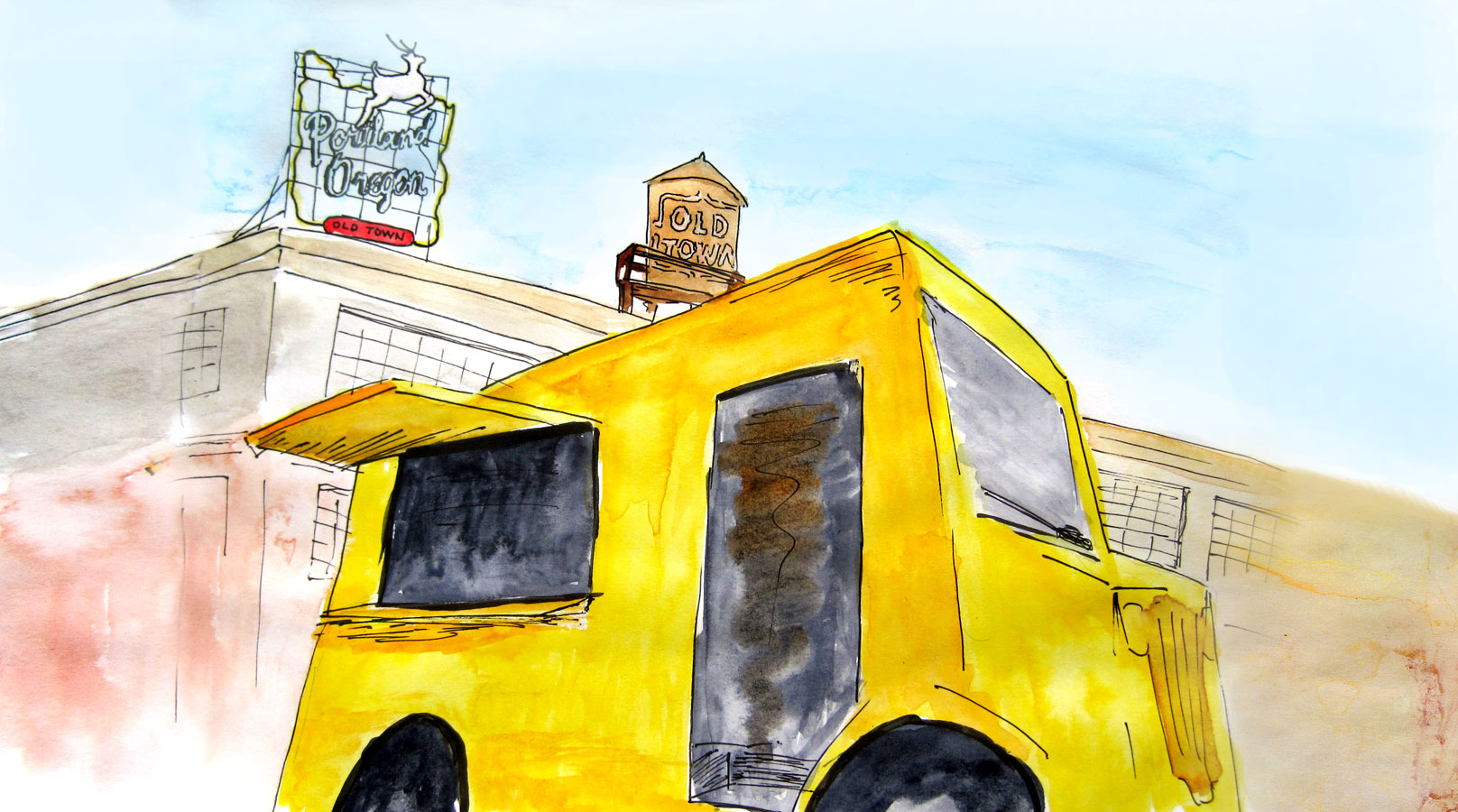 I’m not sure when my obsession with food trucks started, but coupled with the fact that I’d love to operate my own one, there’s something about mobile kitchens and its role in the community that fascinates me. I became determined to visit cities that had a vibrant food truck community, and my interest led me to one of the most prolific ones of all – Portland.

Having never been Stateside before, the “City of Roses”, as it’s also known, isn’t exactly the first American city tourists tend to visit. Even the US Customs officer gave me a strange look about this being my first choice. But Portland is known for its food scene, especially for its food carts, so it shouldn’t be seen as that unusual for wanting to visit.

From bibimbap to tacos to fish and chips, to Polish sausages to waffles – you name it, you got it. With over 500(!) food carts in the city, there’s bound to be a truck that will tantalise your taste buds. There are websites dedicated to tracking and mapping the food carts, such as Food Carts Portland, which also has an app and Portland Food Cart Adventures. 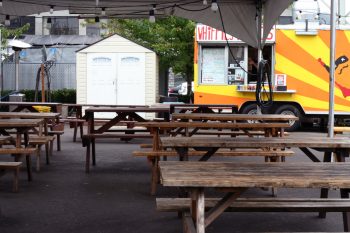 Food vendors (trucks and carts) congregate into “pods”, which tend to be in under utilised car parks or spaces. Vendors lease these spots from the owner of that space, usually on a monthly basis, meaning they don’t regularly move from where they are. The city itself doesn’t organise or manage the programme, but cart owners must get a license through the County Health Department. Brett Barmeister, who runs the Food Carts Portland website, tells me the food cart scene happened organically.

“One vendor leased a spot and then a second one and then more came,” he says. “There weren’t any laws against it and it fit into the city’s goal of creating community spaces”. He says that the success of Portland’s food cart scene is due to the fact that it “has a more progressive approach to entrepreneurialism.”

Steve Cohen, Manager of Food and Policy for Portland, agrees: “Portland is successful because the city realised that carts can add vibrancy and revitalise urban areas and neighbourhoods; incubate economic activity (many cart owners have moved on to brick and mortar); promote the local food scene and our agricultural bounty and provide inexpensive lunches that are more creative and tastier than traditional “fast food” outlets. To encourage all of these advantages, the city has minimal regulations that allow the food cart community to flourish and works with the cart owners to ensure they can be successful.” 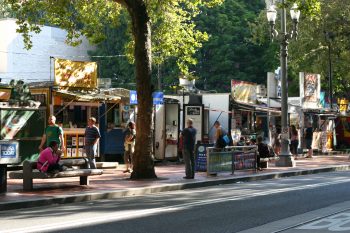 I made my way to downtown Portland, heading to their biggest pod, on Alder Street, spanning between SW Alder and Washington, between 9th and 11th. My mouth literally dropped; I’ve never seen so many food carts clustered together. It’s like being in food cart heaven. The lunchtime crowd was out and the queues were forming. I basically walked around the block a couple of times because I had no idea what to eat. On the one hand the high number of food carts allows for greater variety and options – an advantage when you’re a vegetarian. But on the other hand, it’s quite overwhelming. Having six or seven traders (as it is at British markets like KERB) makes it easier when deciding what to eat.

My mouth literally dropped; I’ve never seen so many food carts clustered together. It’s like being in food cart heaven 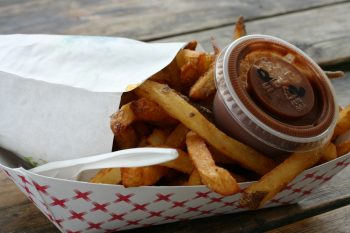 The following day, I thought I’d explore the pods that were closer to my hostel in the Hawthorne District. This pod (at the corner of SE Hawthorne and 12 vendors smaller than Alder St, had a lot of picnic tables. I have a penchant for fries, so was happy to see that there was a truck called Potato Champion parked up. I looked at the menu and was overwhelmed by the different sauces you could pick to accompany your Belgian-style pomme frites. The vendor suggested the rosemary truffle ketchup, so I went with that. The fries were piping hot and crisp to perfection. The ketchup had an interesting taste. Bourbon honey mustard or buttermilk ranch will be ones to try next time.

Ultimately, Portland is serious about its food and food cart scene. Josh Millard, Moderator and Chief Data Wrangler at Metafilter.com, who eats from the carts regularly, predicts that the scene will continue to grow and mature: “At this point, food carts are a fixture, a really normalised and valuable part of local food culture and commerce”. In a sense, the food cart scene helps define Portland’s identity.

A group of students from Portland State University conducted a study on the city’s food carts and concluded that “food carts have significant community benefits to neighbourhood liveability by fostering social interactions, walkability, and by providing interim uses for vacant parcel.”

The food carts scene is not just about the food, but about the community it forges, bridging the gap between both the public and the private spheres. And the fact it emerged so naturally makes it all the more incredible. 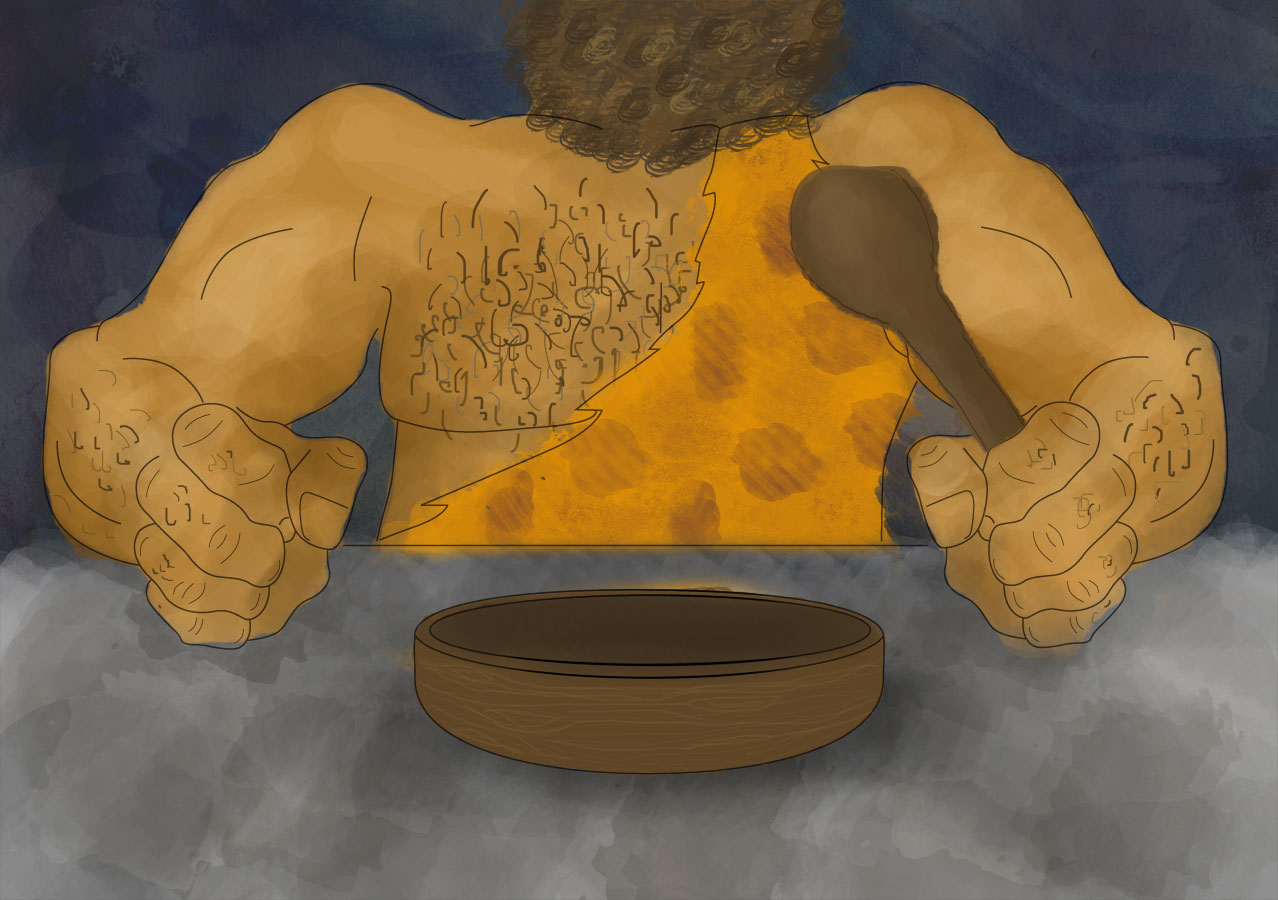 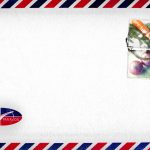