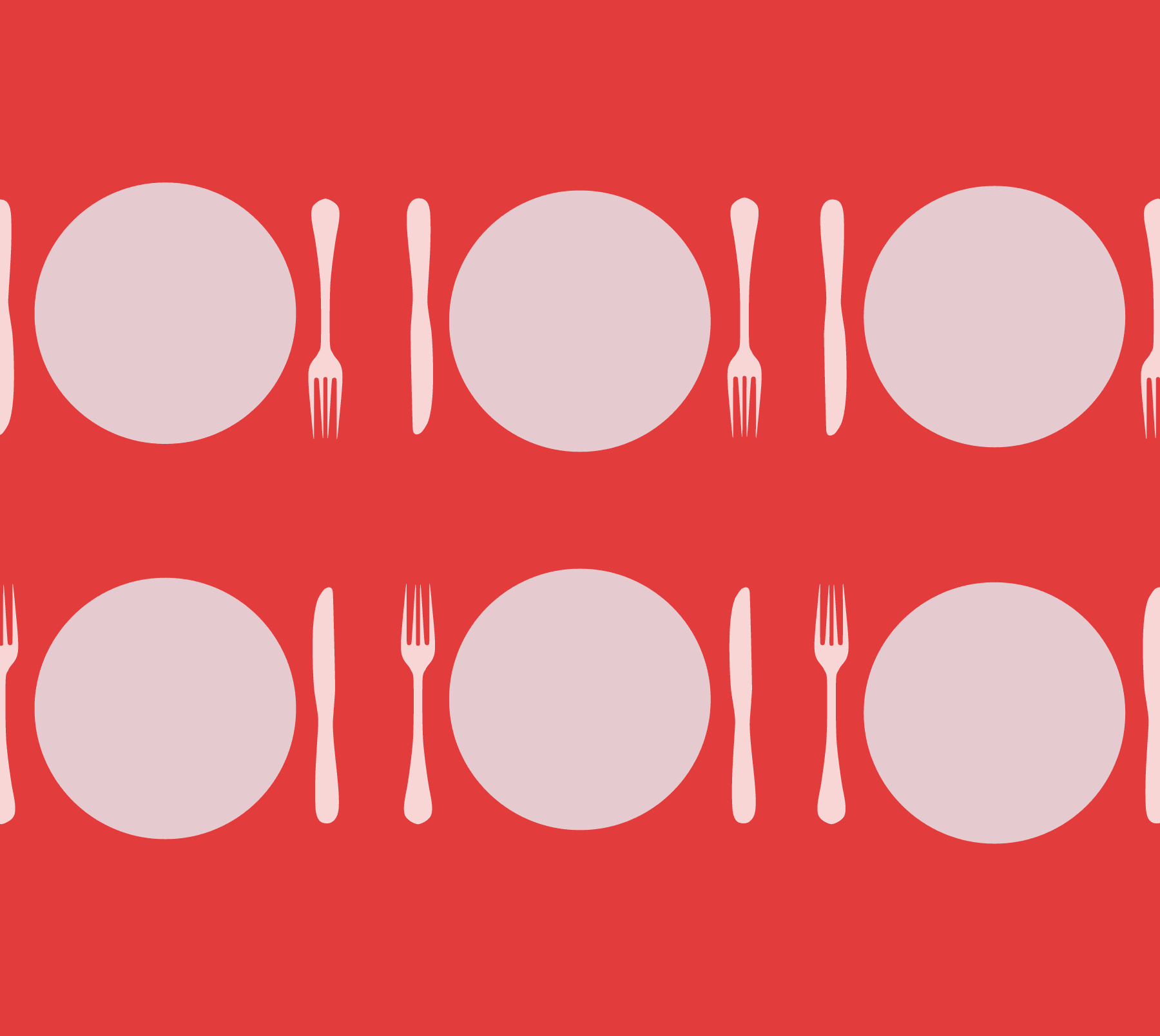 A new concept in dining is reminding food-lovers and conversationalists there’s new friendships to be had outside of social media.

If the dry wit of Come Dine With Me is drowned out by self-assuring remarks of your kitchen capabilities, yet the thought of cameramen in your cupboards gives you shivers, then a new concept in dinner parties may be the perfect antidote.

Bringing people with “old fashioned values in a modern world” together is the theory behind dinner party concept Six Dinners Later. It’s an attempt at getting people offline and back around the table — not only to enjoy the food, but to tune in to real-life social networking.

As founder Janey de Nordwall puts it: “In this wonderful world of technology, friendship is dying. Conversation is dying. We no longer read body language as there are often no bodies to read.”

So, disembodied lovers of dining, fear no more! Following the Six Dinners Later concept, your full journey will have taken you to six dinner parties (including your own), and brought you into contact with 25 shiny new people. It takes the ever-popular supperclub concept and mashes it with expectations and motivations such as networking, dating, or just plain old making friends.

The movement is assuring in its quest for wide appeal by stipulating that you need not be a great cook, or to even cook at all.

To enter the dining network, you’ll first need to part with £75. Then, you await to be invited to your first dinner party. Selection is no doubt based on the interests and favourite foods you list in your profile (and maybe how lovely your face is in your profile pic). Once you’ve attended your first dinner at which you meet your host and four others, you’ll then host your own gathering, inviting the host from your first party, plus four off the guest list network. Convention dictates that each diner invites the host from their first party to their own, which is where the next four dinner parties come into play.

The movement is assuring in its quest for wide appeal by stipulating that you need not be a great cook, or to even cook at all. “The beauty of the model is you don’t have to be a foodie or need to cook. One of our founder members hosted his dinner in an Eritrean restaurant, another bought in a fish and chip supper,” says Janey.

Janey’s busy London life shone a light on the difficulty of meeting new and like-minded people. The realisation led her to dream up the concept with co-founder Remi Olajoyegbe, sparking 18 months of development. And while the foray focuses on a departure from online networking, Janey emphasises: “My intention for Six Dinners Later is not to stop anyone using online social networks; it is simply to remind people that true friendship and conversation are fundamental to our society and wellbeing, but are becoming lost arts. This platform offers a solution.”

But how does it differ from the standard supperclub? Over on the SDL blog, Janey recently wrote why you might choose SDL over a supperclub, citing cost and the deeper concept. “The emphasis is on the food or with the novelty of dining in someone’s home and are mainly aimed at couples or groups of established friends,” says Janey. She points out that a table for one supperclub dinner “can range between £30 – £100 plus the cost of a bottle of wine”. Your minimum cost in this hypothetical would be £240. “[We] level the playing field by facilitating connections among numerous people over dinner where everyone is new to the table. The ability to participate as a new individual can vary depending on incumbent diners or to attend as a single diner can be very intimidating.”

As a host, you’re expected to pick up the bill for food whether you cook it yourself or take your diners out to a restaurant. But SDL says it’s currently in talks over restaurant partnerships which could see the implementation of a fixed-price menu for SDL diners.

So whether you know your way around a kitchen or have your favourite takeaway on speed dial, the model could bring new friends, and friends of friends into your circle. But will the concept of friendship over food catch on, and could it ever overtake the appeal of supperclubs? Let us know your thoughts below. 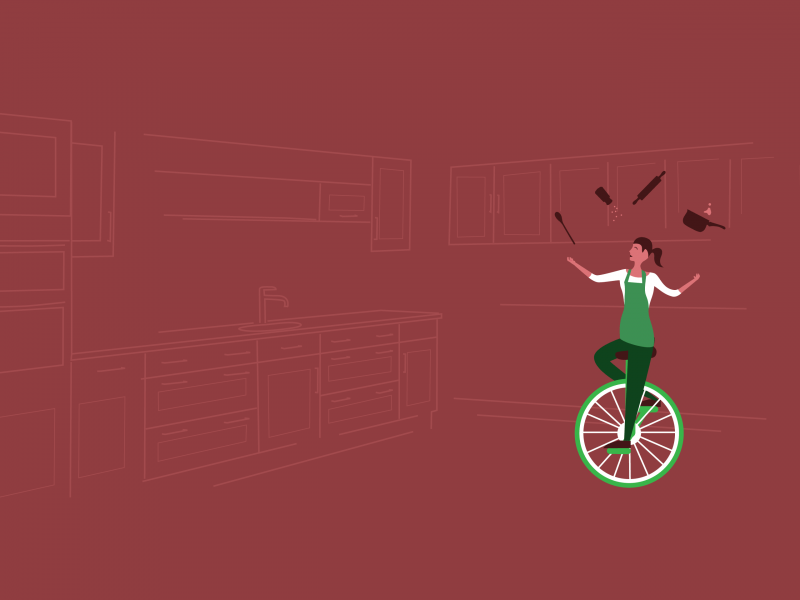 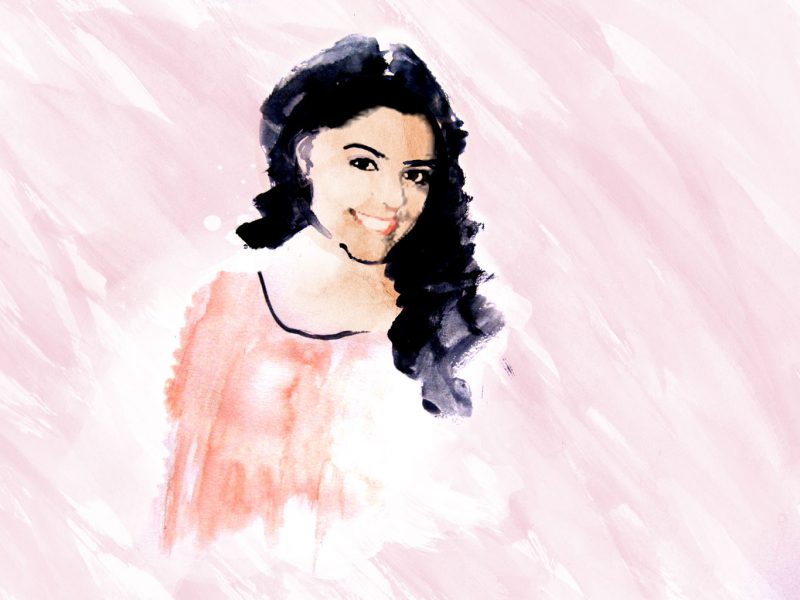 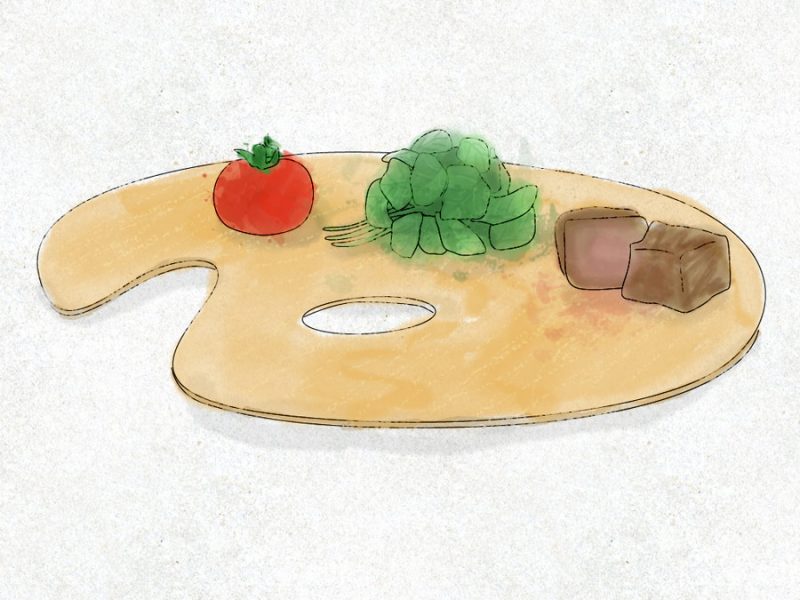 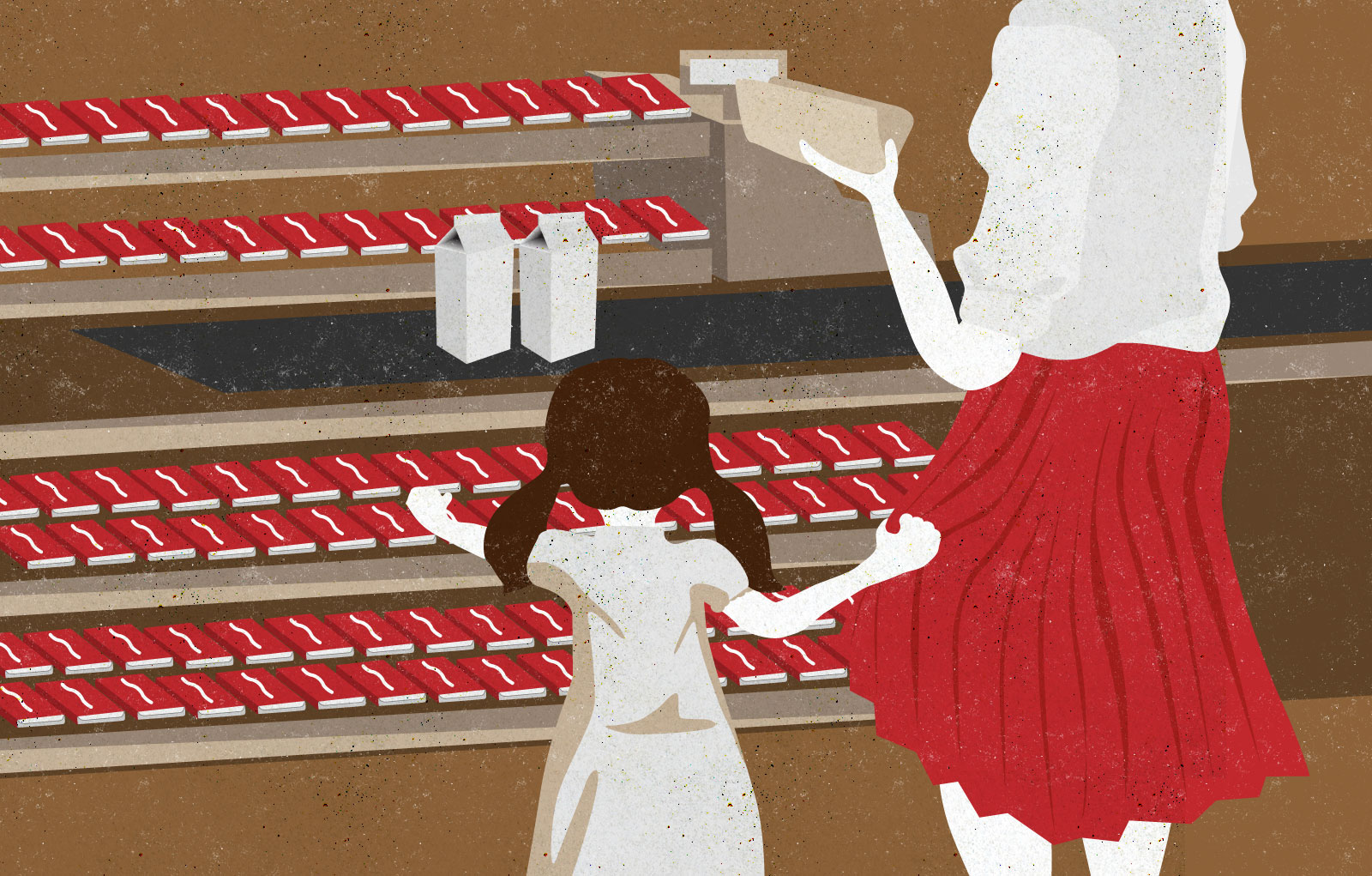 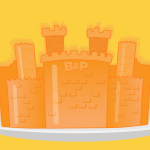 They've done more with jelly than you thought possible and are on a mission to make food fun. 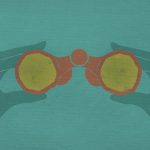