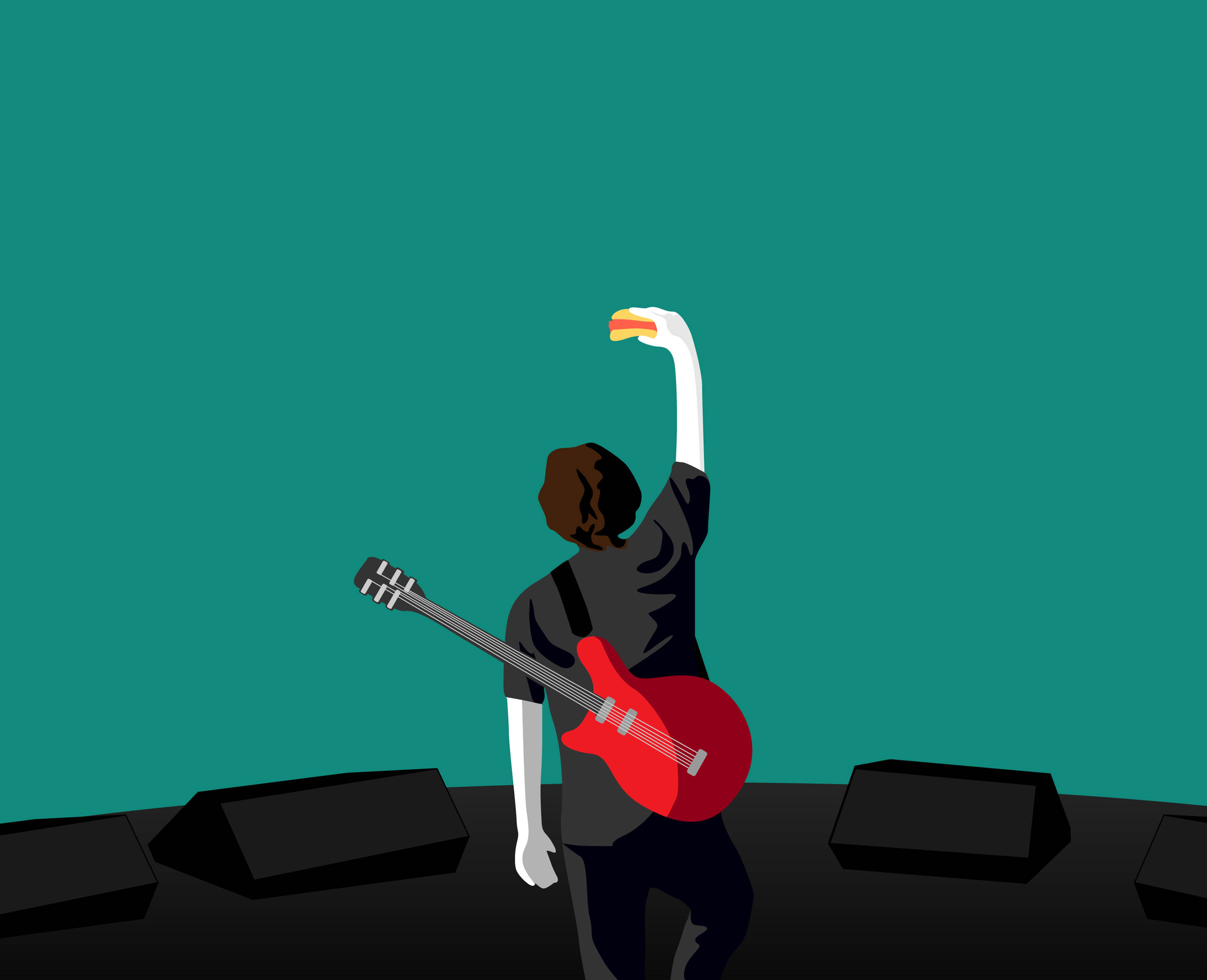 Traders are moving from the street to the field and bringing change to festival food. But what’s it really like to serve quality food to 65,000 partying punters?

Baked potato, hot dog, burger: and so read your menu at festivals the country over for the best part of forever. Stomachs have long been satiated but often saddened at uninspiring festival food stands. Seen merely as sustenance to survive three days in mud, sunshine and music, stallholders of the yesteryear rarely made claim to supreme quality or incredible taste beyond the necessity of lining you up for another beer. But as one of the greats once said, these times they are a-changing, and food on the go is no exception.

Festival organisers have begun to realise there is food beyond the cheap and easy – colour, taste and quality is now making the lineup. They know people don’t want the “bog standard” anymore, says Street Kitchen‘s Mark Jankel, whose truck has made a number of field appearances this year, including Glastonbury, Silverstone Classic and Download. And after working across different environments and punter masses, Jankel’s conclusion is simple: “We will not compromise our standards to produce cheaper food.”

Sourced Market Founder, Ben O’Brien says that while they’ve been curating quality food in various festival settings for six years, the hunt for quality food has only recently become mainstream. “I used to work in the music business and spent a lot of time at festivals where the food was typically poor,” says Ben. “Over that period of time the food has moved from farmer’s market producers to street food – and the food itself has become more inventive and better quality.”

But punters are now actively seeking quality food, he says. “Just a couple of years ago we’d do an event and we’d have some higher quality food, maybe at a higher price, and some would make a comment that it was quite expensive. But that’s happening less and less at the more mainstream events.” Now, he says, it’s no rarity to hear comments from the line proclaiming it was the best version of the dish they’d ever had.

Given the quality of ingredient sourcing and cooking approach so many vendors pride themselves in, there’s a not-so-fine line between delivering low cost while maintaining a high volume/high quality output. One of the summer’s biggest events was British Summer Time in Hyde Park, amassing a crowd of 65,000. “It’s a mission in itself trying to cater to an audience that size, because street food is cooked to order,” says O’Brien. “It’s great at a few hundred portions, but when you’ve got a big event with a huge rush at certain points – normally before main act or just before support – suddenly everyone wants food and logistically it is quite hard.”

Operating at a 20-fold increase on their usual output at any given street market, but Street Kitchen says upscaling production without skyrocketing their own costs is a challenge, especially when factoring in larger pitch costs and organiser commission.

“Organisers need to be understanding and nurturing to new providers,” says Jankel. “They need to think: ‘if we want better food, better costs more.’ Therefore they need to take money from previous years and put that into quality.”

And with maintenance of quality comes complication, as Rōla Wala‘s Mark Wright says: “Working the festivals requires a bit more thought to keep the integrity of your product. You have to think really hard about service delivery at the other end too. We have so many different parts that it’s a serious job to get it produced.”

Organisers need to be understanding and nurturing to new providers

Not only is there cost to consider, but the logistics of how the food will be prepared as well. On the street, typically everything is cooked fresh to order. Jankel says three days were spent preparing food before heading to any given festival. As does Wright, who cooks before the event and stores it in a blast chiller, ready for use. “It makes you improve your food,” he says. “But the logistics can be a nightmare, and we’ve had some massive problems in the past. There’s a lot of food you need to transport and store once you’re there. There are additional costs for extra storage or to hire a fridge van. When you look at the ‘old school’ with higher turnover, those costs are more viable, but this is our biggest challenge.”

The influx of street food vendors providing greater choice and quality has amassed a mixed crowd of food-loving followers. Yet it also introduces the swathes that came to simply enjoy the party to vendors who’ve earned their popularity in a different city. And it’s this mix, says Wright, that gives vendors the opportunity for “testing and refining” to a wider audience. “It’s useful because you can put your food in front of more people,” he says. “I asked everyone for feedback and those that do always come up with something good.”

As such, an altogether new breed of music and food festivals has been born – think Wilderness Festival with its extensive programme of banquets and feasts featuring top restaurants and street vendors, or the Big Feastival, whose headline act is celebrity chefs, pop-up restaurants and cookery demos with a side of music. Not only is quality being celebrated, but let’s face it, a good dose of healthy grub is the only thing that’s going to keep you from feeling zombie-like at the end of a weekend of hard partying. Yes, there’s a lot of preparatory elements to consider, as well as weather says O’Brien (which can affect turnout and therefore  food stock and staff), but the big buzz for street food vendors is coming face-to-face with a much bigger crowd than usual, who can give that instant feedback that’s so priceless.

“Common feedback was ‘If I’d known about you at the start of the weekend – I wouldn’t have eaten elsewhere’,” says Jankel. “It shows an appreciation of good food.” And what could be better than that? 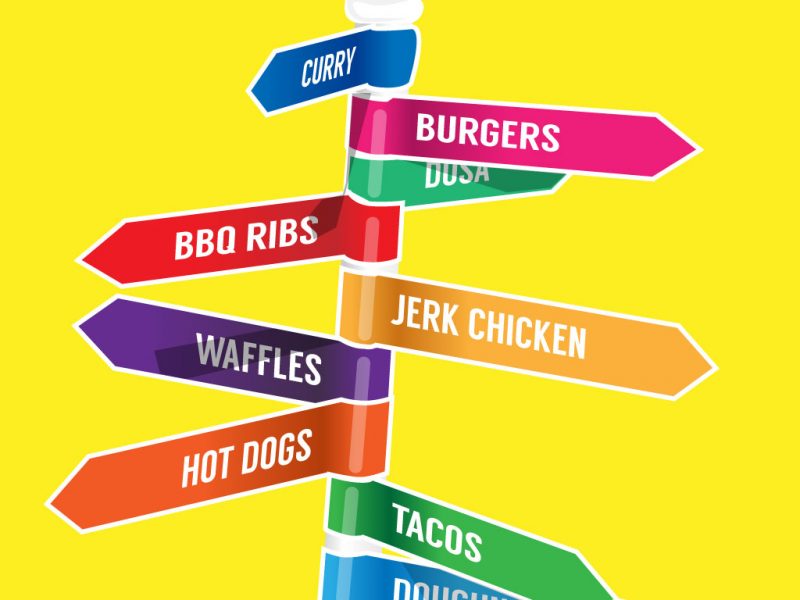 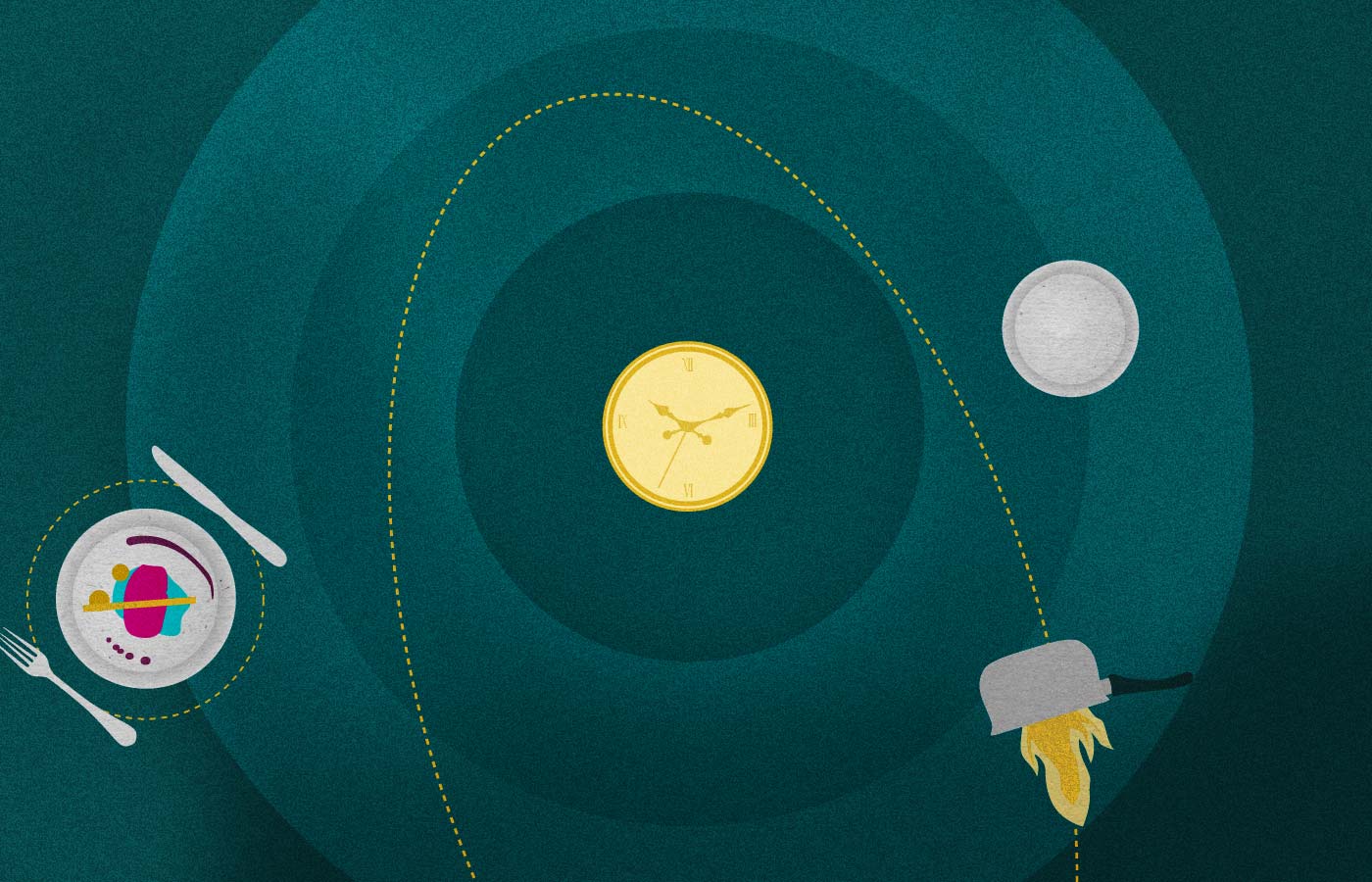 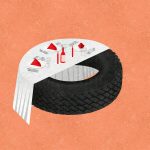 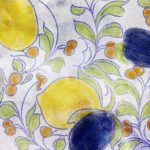