The sidewalk review: too dismissy

There are so many ways you can describe a place to eat – intimate, pricey, or as somewhere you think could kill you. But a new one came up on my radar recently after reading a New York Times blog in which a couple who stood on the street deciding on where to eat heard another couple approaching. Taking one look at a bistro across the road, they dismissed it based on the fact it was “too sit downy” – a seemingly familiar term between the two who apparently engage in coining in-joke Zagat guide terminology. This quick evaluation meant the critical couple kept walking, leaving the observant couple perplexed and wondering if being “sit downy” was actually a bad thing.

What I reckon this roughly translates to, is it was too shirt and tie-y, too waitressy and probably threatened the horror of an after dinner mint with the bill on a saucer. And who can blame them?

They dismissed it based on the fact it was “too sit downy” – a seemingly familiar term between the two who apparently engage in coining in-joke Zagat guide terminology.

But there’s something about this turn of phrase that I love. It’s all encompassing; it delivers a verdict that could mean one thing or many. It doesn’t offend but goes just far enough to say that actually, I’m looking for something browsier, with a menu on the wall and without the grown-up formality of waited tables, reusable napkins and a slapped on service charge.

This young, effectual restaurant lingo is the mark of a new way to compartmentalise where we want to eat – a lingo that says a number of things in one go. It’s the multitasking symptom of the Y-gen, and it’s redefining restaurants and cafes one phrase at a time. It inevitably means that street food becomes too stand uppy, teppanyaki restaurants too open kitcheny, cake cafes too desserty and new openings too queuey. Maybe it’s too pubby, too winey, too cheffy, too credit cardy or too Micheliny. In any case, a diner shouldn’t forget – choose carefully, because no one wants someone who’s too complainy. 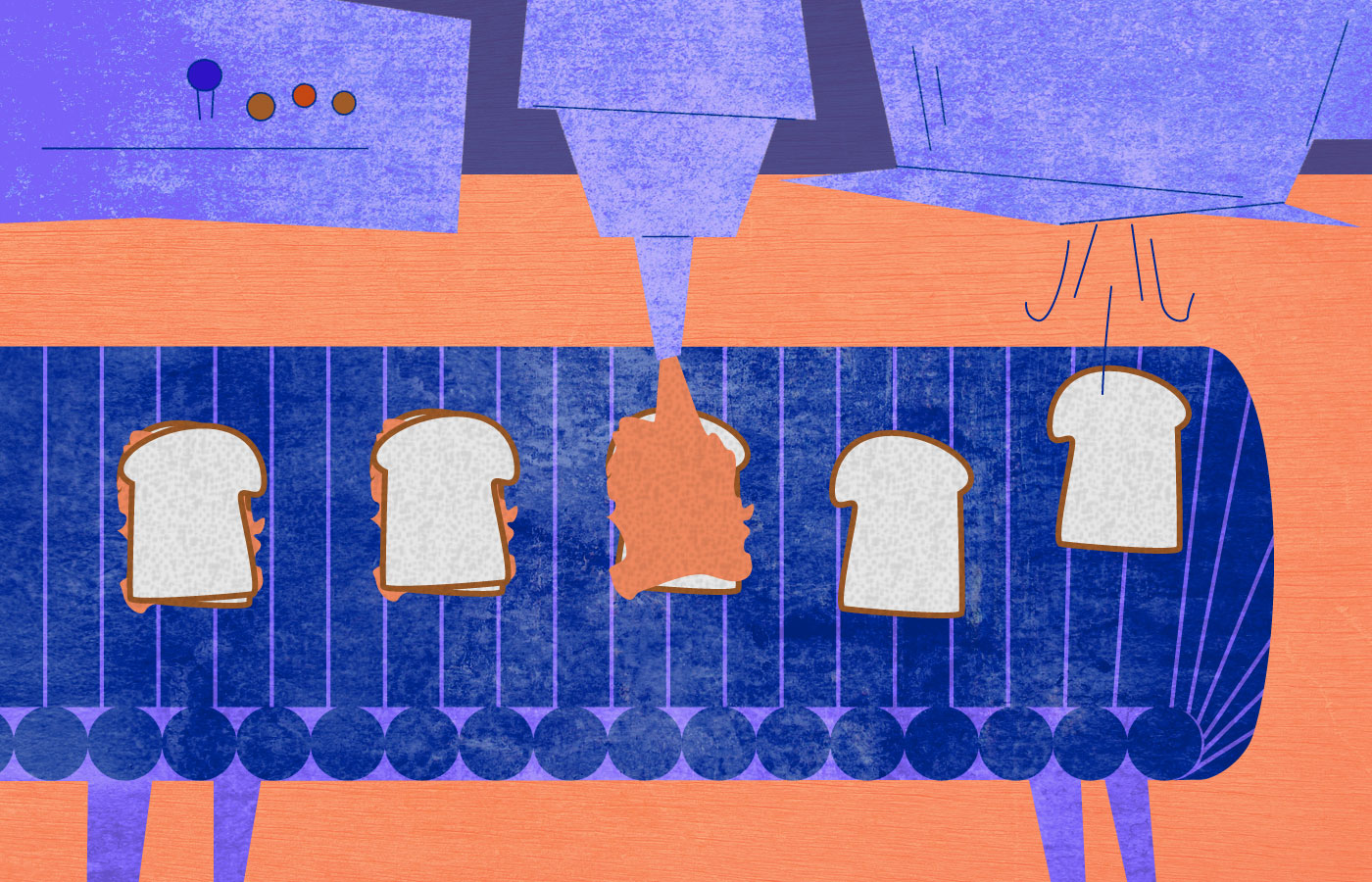 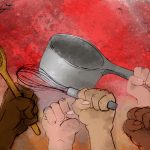