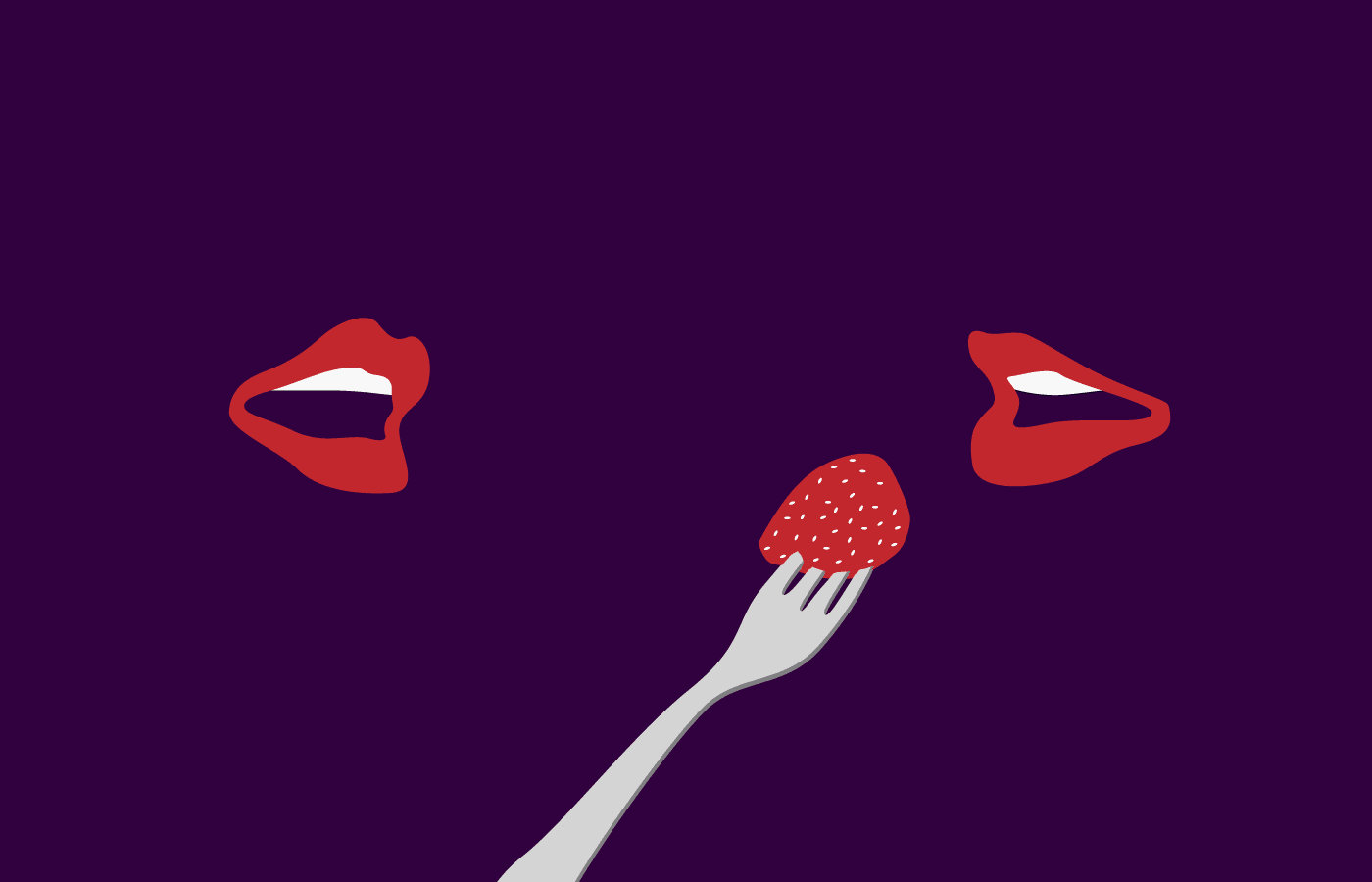 Where food is the common denominator, it’s well placed to bring people together.

Loving food is a given; we all have a guilty pleasure, a firm staple or a memory-evoker. But what about when food brings two people together; where a shared experience through a supper can have lasting effects for years to come?

Here, two people who’ve found love through food share their stories, in their own words.

Of Peugeots and pomegranates

We’d never met before but Hugh invited me over for dinner anyway.

Two weeks prior he’d come to my flat in Islington for the first time to visit Alex, his friend and my new flat mate. I was out at the time but he said that after looking around my flat he knew he had to meet me. He’d fallen for my crappy old yellow Peugeot bike propped up in the corner of the living room, and was intrigued by my book collection.

He wanted to impress me with dinner and decided to make fesenjan, a beautiful Persian walnut, meat and pomegranate dish, the recipe for which had been passed down many generations of his Iranian step-mother’s family.

The first time we met was in his kitchen when I popped my head around the door and caught sight of him amid a mountain of empty shells of hand-juiced pomegranates. The place looked like a crime scene with juice splattered across the work surfaces and up the walls. “Did you know you can buy pomegranate juice now?” I asked. “No,” he replied. It broke the ice.

The stew was complex: it tasted ancient and full of promise. Sweet, tart, warming and utterly complete with softly stewed sticky lamb.

I don’t remember what we talked about, I just remember leaving to go home and agreeing (rather absurdly) to get on my crappy old Peugeot and go on a bike ride with him around a freezing cold London a few days later.

That was three years ago and we’ve been together ever since.

A braai, a boerewors roll, and a baboon

It was a hot summer morning in Cape Town, South Africa. Isabel suggested we spend the day together, having a braai (barbecue) at the seaside. Cape Point was our destination.

Cape Point is a National Park, where the hot and cold currents collide and are better known as the Cape of Good Hope. We headed for the area that has built-in barbecues on the beach. What more could one wish for – a balmy Sunday morning, breathtaking views of the mountains and the ocean, good company, and a chance for me to show off my fire cooking prowess. Right? Right!

We found the perfect spot and the unpacking of the car starts – wood, cooler bags, pop-up table etc. I started the fire and Isabel tended to the preparation of a special dish, called “smoor” – a tomato, chilli and onion dish rendered down into a relish. The Peri-Peri chicken wings were soaking up all the good stuff in this new-fangled Tupperware marinater I’d bought, which had cost an arm and a leg in those days. (At this point I must clarify one thing: a National Park in South Africa means a lot of free-roaming wildlife and Park Rangers are very few and far between).

The coals were ready and the boerewors (sausage mix of beef, lamb or pork with spices), wings and smoor were cooking away. Isabel decided a glass of bubbly would be the order of the day and strolled back to the car for the bottle while I dreamily anticipate the good food and drink to come. Suddenly Isabel screams, “Don’t move!”

What more could one wish for – a balmy Sunday morning, breathtaking views of the mountains and the ocean, and a chance for me to show off my fire cooking prowess

I feel a heavy pressure on my shoulders, and there they were. Two hideously hairy feet. I look up and am faced with the toothy grin from a very large male baboon. I thought, why me!

All would have ended differently if he had not eyed my Tupperware. Or eyes locked, and the rush was on. Given primates are more agile than humans, the result was baboon 1, human 0. And when a Tupperware cost you 1/3 of your monthly salary, you do not give it up that readily. The tug of war lasted a good time and our aggression was being matched, one for one. Eventually I relented – it was not how close the 4″ incisors were to my jugular that intimidated me, but that the food was burning to a crisp! He tore open the Tupperware and drank down the Peri-Peri, much to my glee.

The day was saved by the Park Rangers rushing up in their Jeep, guns cocked, yelling, “Get in the car”. They proceeded to shoot a volley into the air. Between us, we grabbed the hot pot of smoor, spared the boerewors with a fork, grabbed one bread roll, and beelined it to the car, baboon in tow still clutching my now demolished Tupperware.

We had the best lunch ever that day, sharing a boerewors roll, with a smoor (scraped off Isabel’s t-shirt with a knife), and all washed down with a warm beer we found under the seat. The baboon was happily swigging the bubbly we left outside the car.

One thing I never confessed to was the added crunch the sausage had. She obviously didn’t notice me drop it in the sand and sea shells, twice, while on the run. I guess now she knows.

Over 30 years later, we have lunch looking at a much different view in Florida. “Will the alligator rush out of the bayou and steal our McNuggets, do you think?” 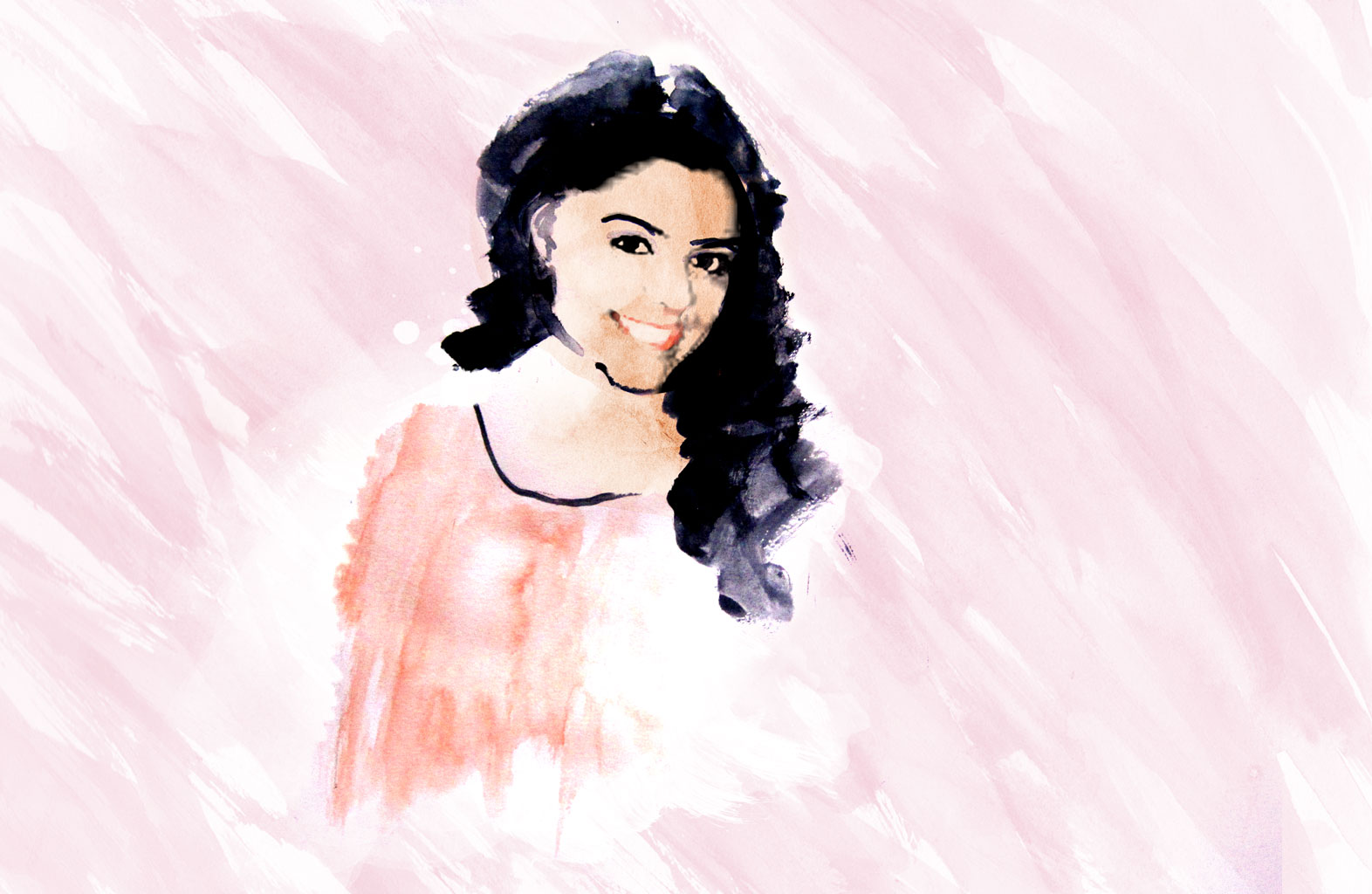 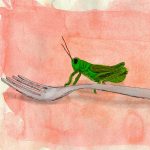 A recent BBC4 documentary has highlighted Asia's love of eating insects. But will the dish of grub and bugs ever translate? 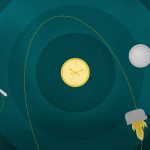 Waiting for your food to arrive is a bittersweet moment of endurance and patience – until it takes too long.