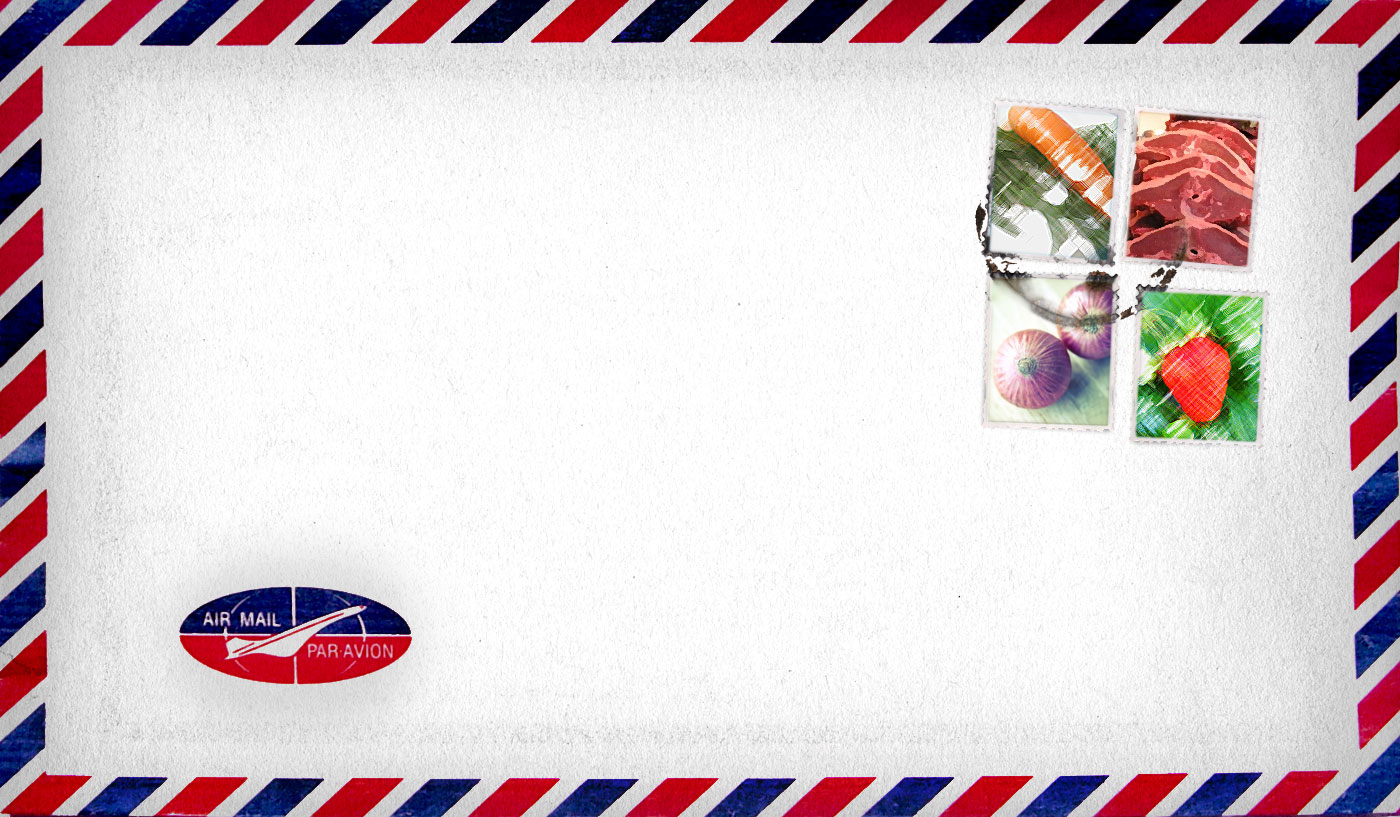 We asked eight chefs, restaurateurs and authors to tell us what they love most about the food from their favourite place – be it their home or a place that has given them great influence. And quite unsurprisingly, the cream rising to the top happens to be produce; those individual elements that make up the tapestry of plates our world has to offer. 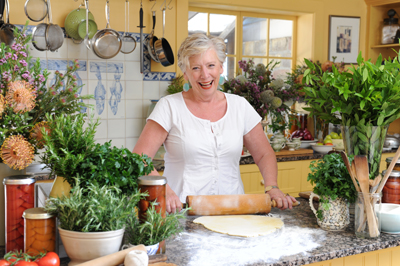 “I think our produce in this country is fantastic and has the capacity to be even more so because of the ever-increasing amounts of dedicated producers passionate about what they do, so if I had to describe Australian cuisine in a word, it would probably be fresh and vibrant. We’re very lucky in Australia to have such a diversity of cultures that we can swap and borrow from to make up our own version of local cuisine. We are such a young country in that sense so we are still developing an Australian cuisine; it’s an ever growing thing, which is wonderful, but ‘produce as the star’ will always be key.” 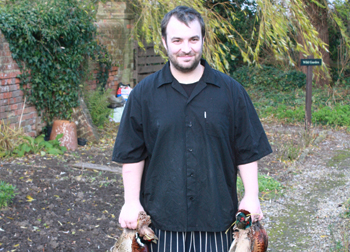 “When I was young I always watch my grandma Wendy cooking – she gave me my passion for food. She grew most of the vegetables and herbs. It’s one of the reasons I am so excited about The Old Manor Kitchen Garden. I’m using French techniques in a modern British way. I enjoy cooking in Spring and summer because the varieties of vegetables and fruit are great and that is when our kitchen garden will come into its own. We have a lot of summer fruits growing at The Old Manor and they become part of the desserts as soon as they are ready to eat! For winter my favourite dish is Old Manor faggots with mustard mash and proper gravy. I use offal and cuts of meat that are often thrown away but have loads of flavour. I also have to say it is one of our biggest sellers in the Milking Parlour Restaurant. I also really rate hay smoked salmon, which we make in our smokery, located in the grounds. We are about to start smoking our own bacon for breakfast!” 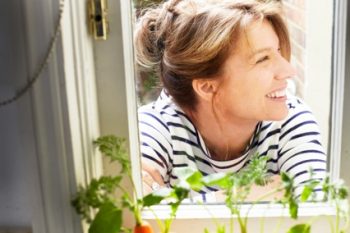 “Greek food is so emotive to me, it touches my soul and fills me with nostalgia. I decided to rediscover my Greek ‘culinary’ heritage several years ago. I spent time in Cyprus cooking with my dad in his restaurant in the beautiful Troodos mountains; viewing the ingredients, cuisine and surroundings with fresh inspired eyes. So inspired I wrote ‘Smashing Plates‘, Greek ingredients redefined, a collection of recipes celebrating the fantastic produce of Greece and its islands. Greek cuisine is made to share, it brings communities together through good and bad times; its sunshine food that makes you smile. It’s more than a cuisine it’s a story book of culture, one that I love and respect!”

“The great thing about Australian food is that there are no rules, anything goes. Actually, that’s not quite right… What I love is that thanks to our climate we have the best produce and that has encouraged a commitment to keeping food fresh and full of vitality. Theres no space for unnecessary frills in Australian cuisine, thank goodness.” 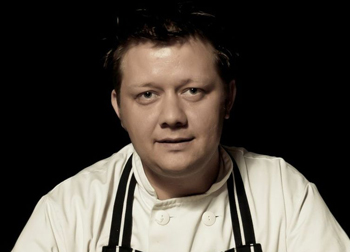 “I think with a larder as rich as ours it’s about time we showed off exactly what we create with these amazing ingredients; be it our succulent west coast scallops, the wild grouse during shooting season or our fresh, vibrant strawberries. Our larder is renowned all over the world and we now have some amazing chefs in Scotland creating superb food from it. It’s about time the rest of the world was let in on this. 2014 is a particularly special year for Scotland as we will be on the world stage with the Ryder Cup and Commonwealth Games, it’s our chance to showcase just how great our food really is.” 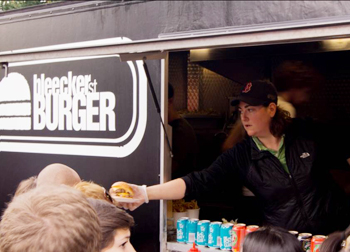 “I’m a New Yorker, and the burgers in my home state are simple. A simple burger, with the high quality ingredients with prominence being on the beef patty and we bring this New York style burger to the streets of London. Our meat is aged, the buns are toasted, the cheese is American, the sauce is secret and the fries are hand-cut.” 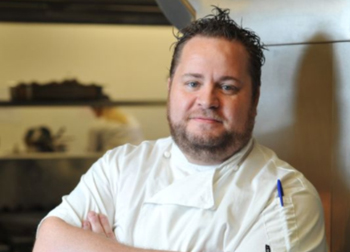 “I’m a great champion of local produce and producers. Here in Dorset, like other parts of the UK, the quality of produce being grown and made by small producers making the most of the local resources and climate is staggering. Compare and contrast with London, where the diversity, the buzz, the drive of chefs, the markets, the accessibility of London as a city itself, the history and the traditions set by the Ritz and The Savoy set it worlds apart from others, from steakhouses to Pan Asian to Michelin starred to street food – the UK really is the best place to be!” 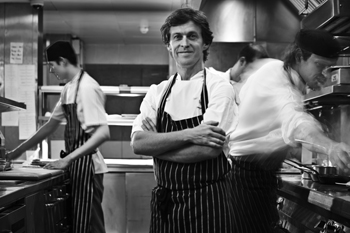 “I would have to say food from the Far East is particularly special to me, having travelled there since a young age, it has nostalgic memories of family holidays to Asia. Due to this, I always love to experiment with such flavours, combining Western and Far Eastern flavours. I particularly like how each flavour stands out on the plate, yet never overshadows one another.” 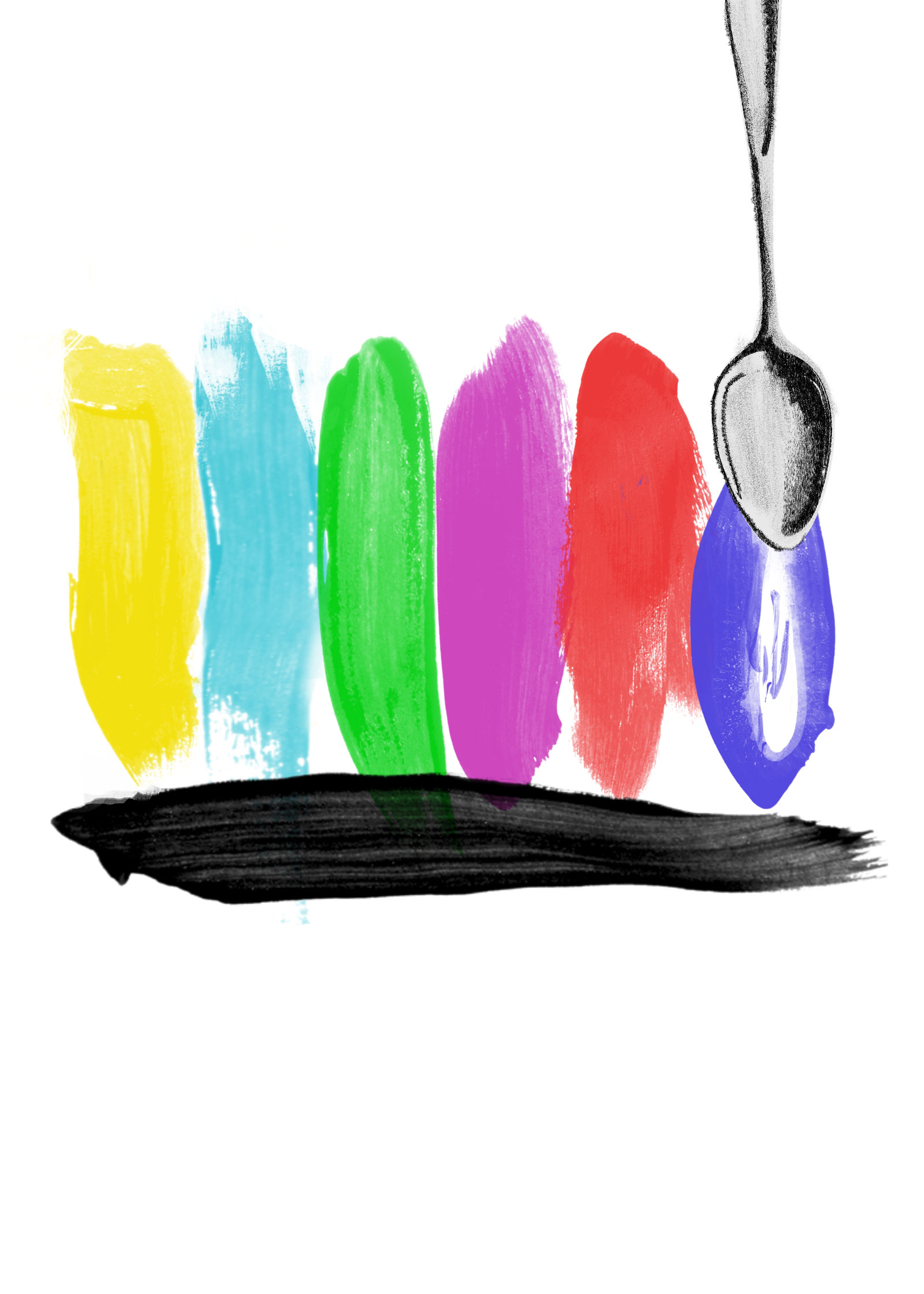 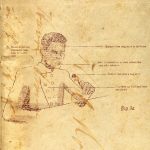 This food revolution is turning chefs into demi-gods. But they need to eat like the rest of us. So, just how do they do it? 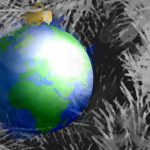