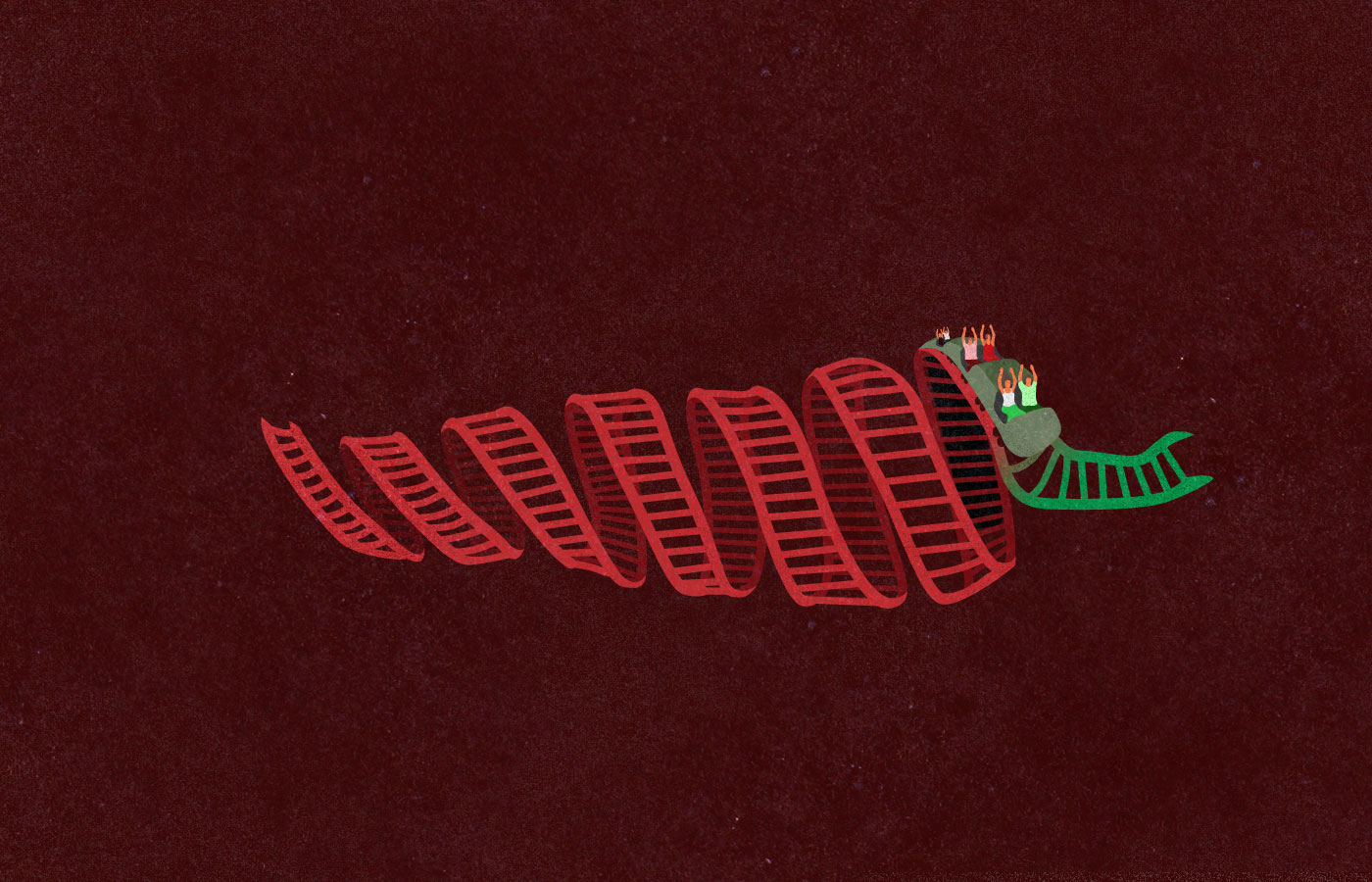 Culinary masochism is big. Way back in 2004, there was Morgan Spurlock, the man who chowed down on a month’s worth of McDonald’s; then there was Adam Richman, who’s head-to-head battles with the biggest portions imaginable earned him superstar feeder status. But perhaps the most interesting of all is the one where the pain of all pains lies: where an assault on the senses is part of the sport. Burning tongue and throat, sweaty ears and palpitations. No, it’s not a heart attack, it’s the bi-product of climbing the Scoville scale. Ladies and gentlemen, meet the chilli heads.

There are hundreds of chilli pepper varieties in the world, with new concoctions hoping to blow your head off. In 2013, Guinness World Records declared the hottest chilli in the world as the Carolina Reaper. Bred by Ed Currie of the PuckerButt Pepper Company, the Carolina Reaper hits a Scoville range of 1,569,383 – 2,200,000 Scoville heat units (SHU). Bearing in mind a jalapeño is 8,000 SHU, this is dangerous territory, and is said to be on-par with police pepper spray. The Reaper’s flesh is pillar-box red, lumpy and has the classic ‘scorpion stinger’. Friendly it is not.

No, it’s not a heart attack, it’s the bi-product of climbing the Scoville scale.

You might be surprised then that there’s a Guinness World Record for the fastest time to eat three of these monsters (held by Russel Todd for his incredible 12.23 second effort). Superhuman? Perhaps, but the attempts don’t stop there. Search ‘Carolina Reaper’ on YouTube and it quickly becomes an excruciating museum of self-inflicted pain, tears and wailing. It makes for uncomfortable watching and this writer can testify it causes sympathy heartburn.

So what’s the appeal of capsaicin, the chemical that causes the burn? Chillis are a huge part of global cuisine, with its use tracing back to 7000BC in Mesoamerica. Indian, Thai and Mexican for instance, are all renowned for fantastic culinary spicing and heat. Chilli will never retreat – it’s a much-loved ingredient that’s quickly finding itself at the centre of a growing scene. In fact research by IBISWorld in 2013 found that hot sauce production was cited among the top 10 growing US markets, along with the likes of solar panel production. But if scientists say capsaicin has no medically addictive qualities, what keeps people going back for more?

“It is like an addiction,” says ChilliDave of the Clifton Chilli Club. “You get the endorphins, the adrenaline rush and the heat – and you know it’s not physically burning you.”

Search ‘Carolina Reaper’ on YouTube and it quickly becomes an excruciating museum of self-inflicted pain, tears and wailing.

The Clifton Chilli Club could be described as a chilli enthusiast’s society. Founded in 2009, the club now hosts as many as 30 chilli eating contests throughout the UK per year, including the Bristol and Manchester Grillstock. “There wasn’t that many competitions five years ago,” says ChilliDave. “In the last 18 months the scene has grown. Thirty years ago, the typical Briton wasn’t extremely well travelled. Now we’ve got diversity of culture and people travelling to Asia and trying hot cuisines, and they want more.”

Last year, research found a clearer correlation between chilli eaters and thrill-seeking personality types. Dr Alan Hirsch of the Chicago Smell and Taste Treatment and Research Foundation commented at the time the findings made sense. “There’s a long-standing hypothesis that risk takers are adrenaline deficient and that they take risks to get that adrenaline… Similarly, when you eat hot spicy food, it gives you a little bit of pain and therefore enhances your adrenaline level.” ChilliDave agrees: “The majority of our contestants tend to be adrenaline junkies. When a contest starts, the festival comes to a standstill. It’s a weird natural human instinct to watch people do this to themselves. They know no-one’s going to die, but that they’ll get potentially really ill. It becomes an actual attraction.”

The good news is that researchers have found eating chilli doesn’t necessarily do you any internal damage – it just feels a hell of a lot like it is. ChilliDave says the Clifton Chilli Club’s contestants all sign waivers beforehand to agree no previous stomach ulcers or heart problems and the like.

Paul Rozin, of the University of Pennysylvania, studies the psychology of taste. While mammals are averse to chilli, humans have learned to take on (and embrace) its effects. Rozin’s theory as to why some love to keep on turning up the heat, is that of benign masochism: “We may come to enjoy our body’s negative responses to situations when we realise there is no, or minimal, actual danger,” he writes. “In the case of the roller coaster, our body is scared, and sympathetically activated, but we know we are safe. Similarly for our crying in sad movies, and the burn we feel with chilli pepper.” In other words, it’s indulging in our most human of reactions, no strings attached.

Pure capsaicin rates 16 million on the Scoville scale, and thankfully, it wouldn’t be possible to cultivate a chilli on that scale. But who knows where we’ll end up? “We’re close to the 2 million mark now on some tests,” says ChilliDave. Are you ready? 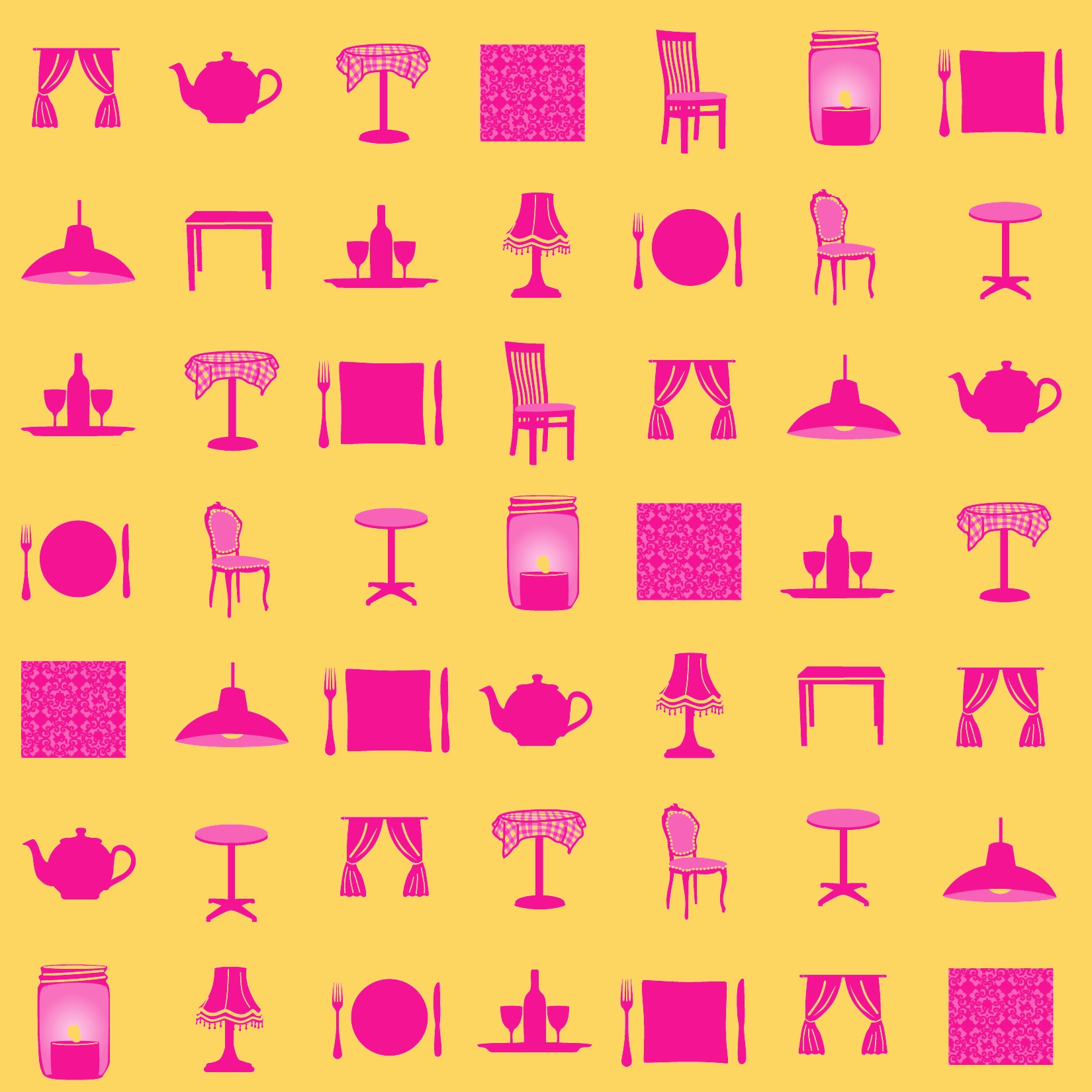 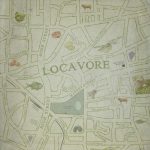 Arguments for and against the locavore movement aren't hard to come by - but which side do you sit on? 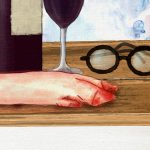 "Life without wine would be too sad to contemplate. Oysters without white wine, cheese and no red