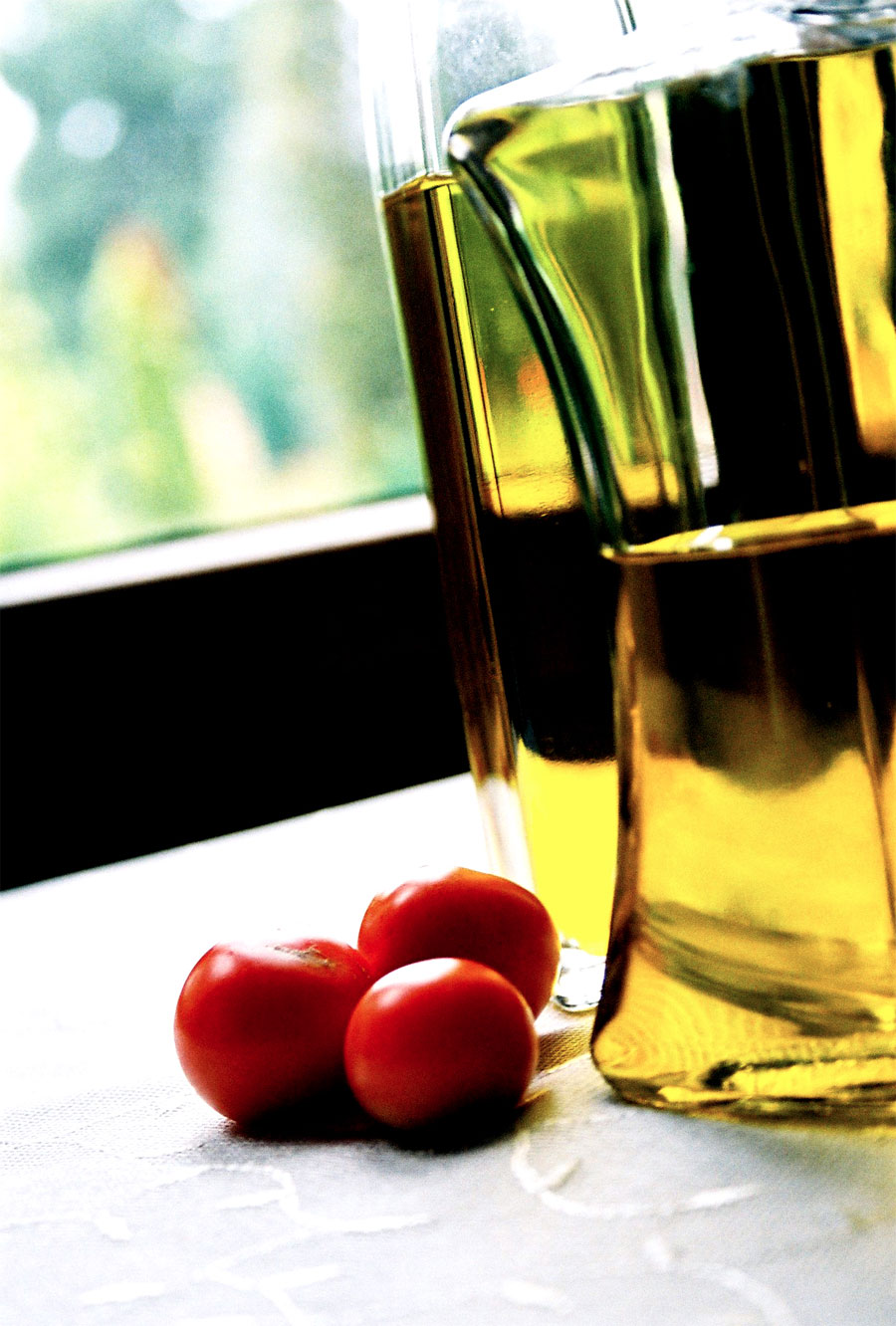 The new rules, which have been ridiculed by the media and MPs, aim to improve consumer confidence in the quality of the olive oil consumed when dining out.

“We are just making clear that when you want to have olive oil of a certain quality in a restaurant, you get exactly the one you are paying for” European Commission spokesman Oliver Bailly said. Regulations similar to the new EU rules have existed in Portugal since 2005.

The move has sparked a lot of criticism in the UK – where many already feel over-encumbered by what is considered to be EU over-bureaucracy. The UK abstained from the vote – in which 15 of the 27 member states voted for the new rules – despite Environment Secretary Owen Paterson apparently strongly opposing them behind the scenes.

A spokesman for Defra said the new rules would “lead to unnecessary waste and place added burdens on businesses” but did support improved labelling.

While the new rules will bring an end the the potential for diluting or mixing of olive oil in restaurants, it also means restaurants will only be able to buy oil in tamper-proof bottles, dealing a blow to local artisan producers supplying direct to restaurants unpackaged. 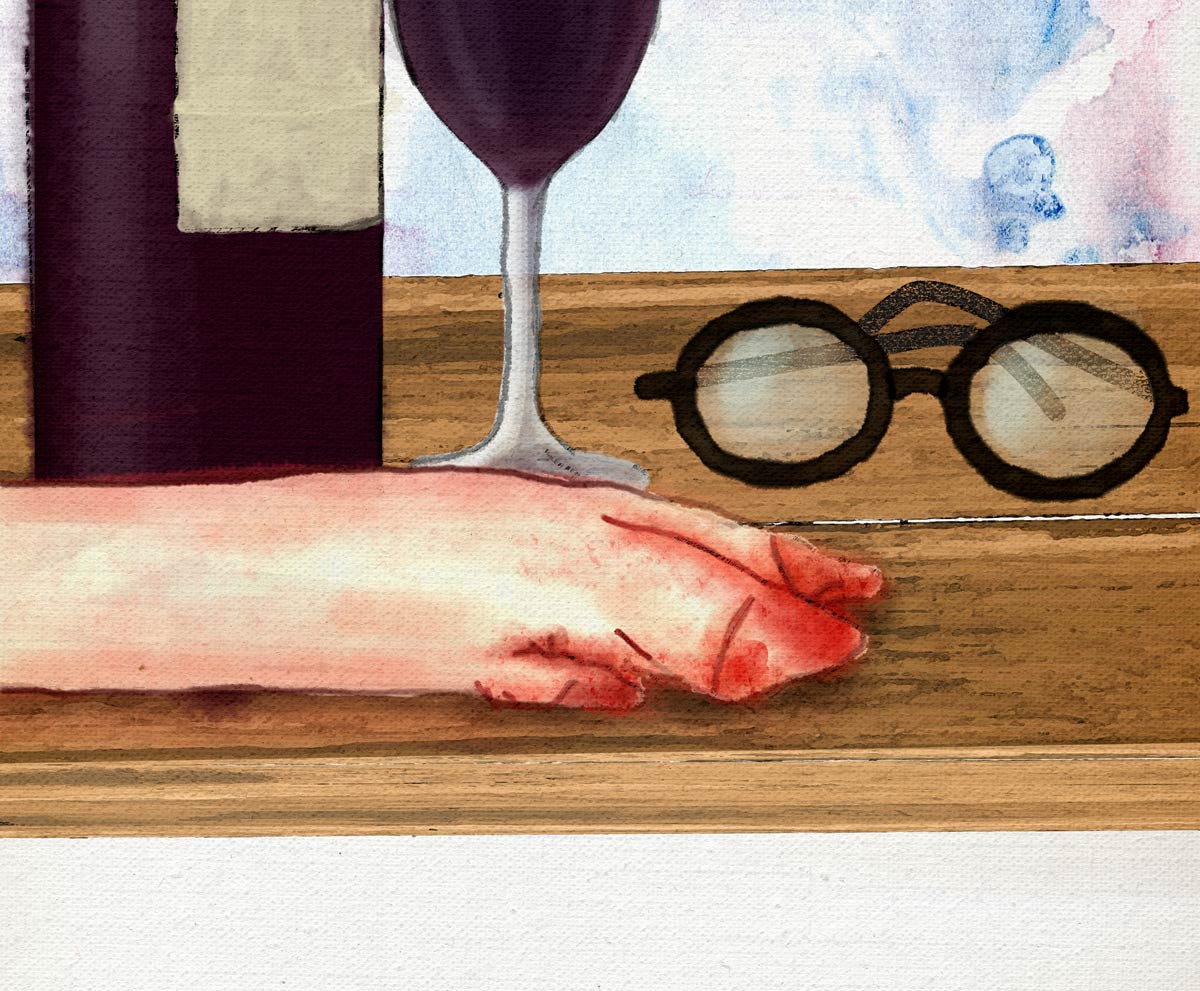 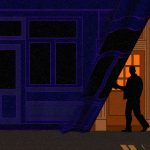