Insecticides associated with the demise of bees will not be banned in Europe following an EU vote on Friday.

The UK has blocked the ban of neonicotinoids in Europe – a move widely predicted by the media in the days leading up to the vote. The news is highly disappointing to campaigners, scientists and politicians who have been working in recent weeks to gain public support to persuade environment minister Owen Paterson to vote in favour of the ban. Supporters of the ban cite several landmark studies into neonicotinoids and the effect on bees, which have been published in the past year.

It was hoped the ban would go through under the precautionary principal, which would cease usage of the world’s most widely-used pesticide on apples, carrots, corn, oil seed rape and strawberries and others, for two years, after which results would be reviewed.

But the Government has argued that taking neonicotinoids out of use would cause significantly disproportionate food production, and says it is instead conducting its own field research. A tweet from Defra stated “#Neonics: we are not opposing the EU’s proposals – we have been clear all along that we want any decision to be based on science #bees“. It says its results are expected “in the coming weeks”.

Campaign group Avaaz accused the UK of caving in to pressures from the insecticide industry. Iain Keith of the group said: “Britain and Germany have caved in to the industry lobby and refused to ban bee-killing pesticides. Today’s vote flies in the face of science and public opinion and maintains the disastrous chemical armageddon on bees, which are critical for the future of our food.”

Avaaz last week gained 2.5m signatures in favour of the pesticide ban, with 390,000 this week emailing local MPs to urge Paterson to support the vote. The group has said it will seek judicial challenge.

The European Commission said: “The commission takes note of the member states’ response to its proposal but remains committed to ambitious and proportionate legislative measures.” 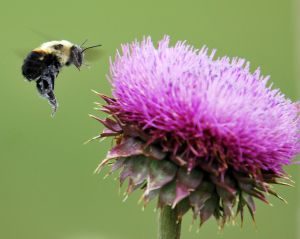 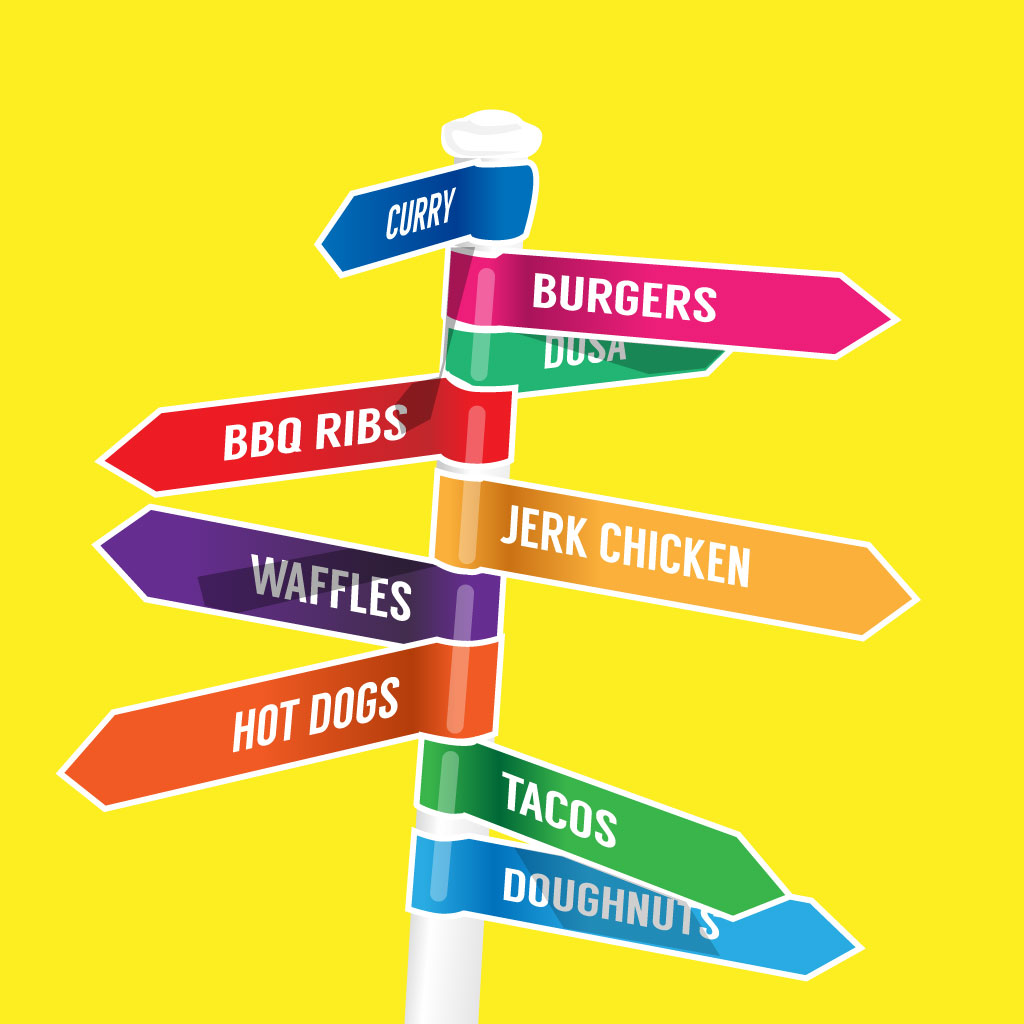 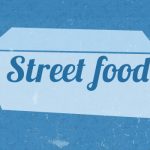 Is there anything more slovenly than the public digestion of street food?