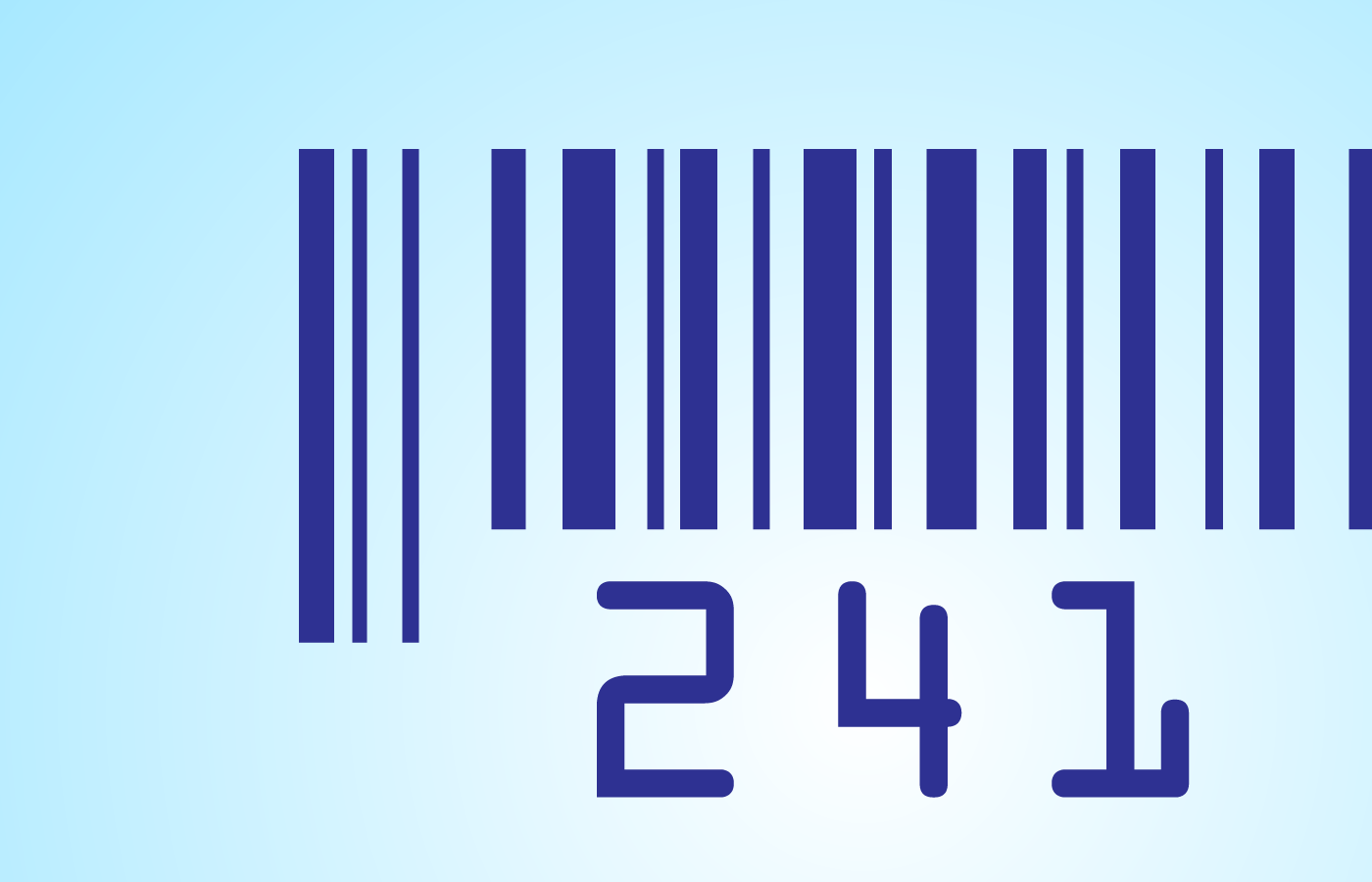 Isn’t it time we replaced cheap marketing ploys with forward-thinking methods that aim to curb, not create, waste?

Ahh, bogof. How we loved you. You sounded so funny at first, reminding us of that amusingly mild ‘expletive’, causing microseconds of offence only before someone realised they were actually getting a product they probably wanted, absolutely free.

That’s great, isn’t it? Being given something you were likely to buy anyway, again, for nothing. It works wonders on things like toiletries (shampoo and conditioner are a team, right?). But where food’s concerned, good intentions immediately run through your mind when you spot a perishable buy one get one free – “I’ll make twice the amount and we’ll have it for dinner every night this week,” or “it says use within two days of opening… I’m sure we’ll get through them both though.”

Wrong. Or at least peers in the House of Lords say so. They’ve just released a new report this month full of their own expletives about wasting food (it’s “morally repugnant”). They accuse food retailers of contributing to the 15 million tonnes of food waste householders throw out every year, because of offers, incentives, and bogofs.

That’s great, isn’t it? Being given something you were likely to buy anyway, again, for nothing? Wrong.

Not only does it point the finger at offers, the report suggests that fruit and vegetable orders are often cancelled last minute by retailers, leaving farmers (some of whom produce exclusively for supermarkets) with tonnes of unusable product, destined for anaerobic digestion, or worse, landfill. And the case of knobbly and discoloured fruit and veg also reared its head again, with the report calling the sector’s cosmetic standards “indefensible”, citing UK evidence that 20%-40% of produce is never harvested because it does not comply with aesthetic standards.

There’s a lot of buck passing going on, the peers say, suggesting that surplus stock is distributed through the chain by other means, resulting in the consumer not actually consuming the product, and therefore attributing a higher percentage of waste to householders rather than retailers.

We’ve all been there mulling over a tray of chicken thighs that costs £6 while faced with the temptation of buying two trays for a tenner. “The price per kilo is lower!” you affirm. “I’m saving money!” you convince. And there, in a moment, you’ve talked yourself into it, parted with four extra pounds, gained six more thighs and lost one shelf in your fridge to meat. Of course many will double up on a recipe, freeze the uncooked meat for later or make a different dish. But then there are equally as many people who might forget to check the use by date, or forget about it altogether and have to chuck it out. This, the Lords say, is a contributing root to our £5bn problem.

It’s argued that it’s down to the retailer to pass on the value of food to consumers – not just in monetary terms, but in getting the most out of what you buy, understanding the labelling, and knowing how to store it properly. But WRAP chief executive, Dr Liz Goodwin, said more can be done by consumers. “It comes back to things like awareness – people still don’t think they waste food, they’re still confused by date labels and there isn’t the same knowledge over how to use up leftovers…” she says. “We all need to encourage each other to do something about food waste as there is so much of it and it’s appalling, it’s a waste of resources and a waste of money.”

With ongoing supermarket price wars (most recently seen with milk), the precedence for winning hearts, minds and wallets with low prices will always win out. But don’t we really need to ask – at what real cost are we saving our money? 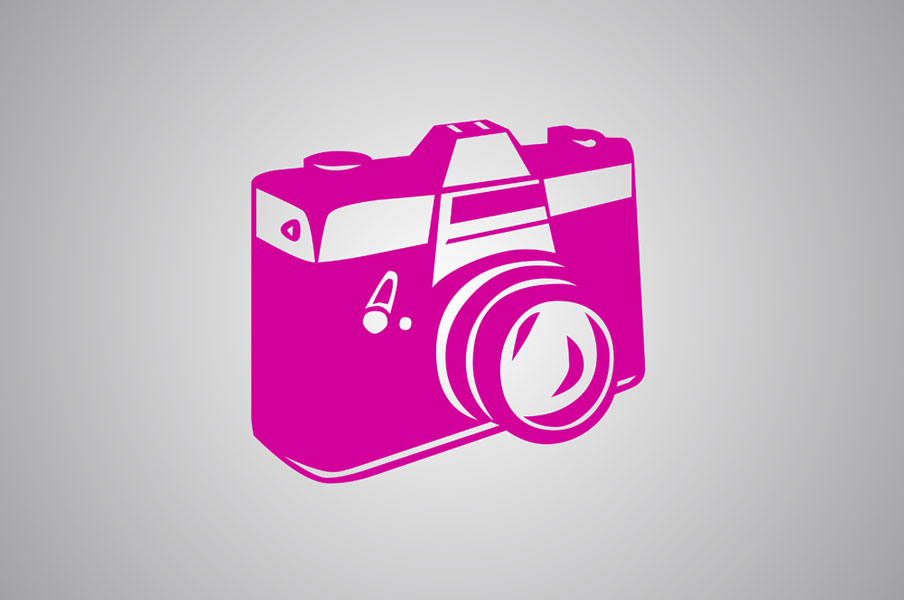 Exquisite train dining has generally been lost somewhere between the train and the platform – until the recent relaunch of the Pullman Dining car. 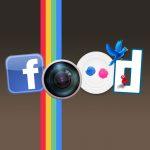 When did sharing food become about posting photos on walls and less about eating off a fellow diner's fork?