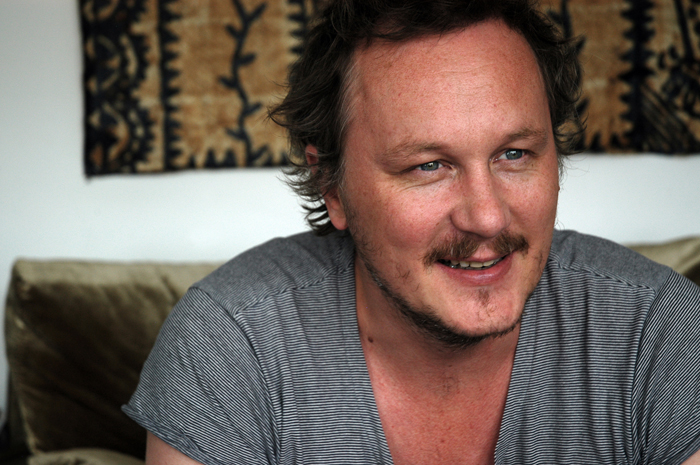 A spot of travelling can do wonders for your wanderlust – and for the inner workings of your kitchen. It can inspire replication, experimentation and cooking methods you’d perhaps never previously considered. So when a well-travelled chef came to open his first restaurant at Exmouth Market in 2010, into it went impressions of New Zealand, Europe and cuisines old and new.

Miles Kirby, owner of Caravan, is a Kiwi who left his homeland in 2000 and headed to Europe. Former head chef of The Providores in London, Miles used his travels to inform his knowledge of world cuisine. “New Zealand provided me with a curiosity for food, due to our isolation,” he says. “Whenever I came across something new, I would play with it and see how to manipulate the ingredients. That is definitely represented in our dishes.”

Stopping first by the Netherlands, Miles moved around the rest of Europe in 2001. “I spent four months in a camper van, seeing as much food-wise as possible,” he says. Among his encounters was the Mediterranean. “I was touched by Italy – of the freshness of the ingredients, the variety, and the passion with which people preferred the food.”

Caravan’s spirit is of “well travelled food”, so when it came to naming the restaurant it was an important element to pin down. “The name was the tenth we came up with. Caravan worked on so many levels. We’re all New Zealanders; we’re not from here, but parked up here; we may or may not be here forever. We’re nomadic in that sense, but slightly more permanent than a tent.”

And to add another clever facet to that name, coffee was originally transported around in caravans. So it’s fitting that the restaurant also specialises in world coffee (Exmouth branch has its own basement roastery), fuelling the independent coffee buzz of recent years that’s taken off in London.

The name ‘Caravan’ worked on so many levels. We’re all New Zealanders; we’re not from here, but parked up here; we may or may not be here forever. We’re nomadic in that sense, but slightly more permanent than a tent.

Ingredients and dishes are one thing, but a simple cooking ethos can be just as evocative. “Sometimes what I eat reminds me of that trip. But if I’m at a beach with limited cooking facilities I’ll make a frittata with one pan on the flame. I don’t necessarily think of a dish and create it to take me there.” 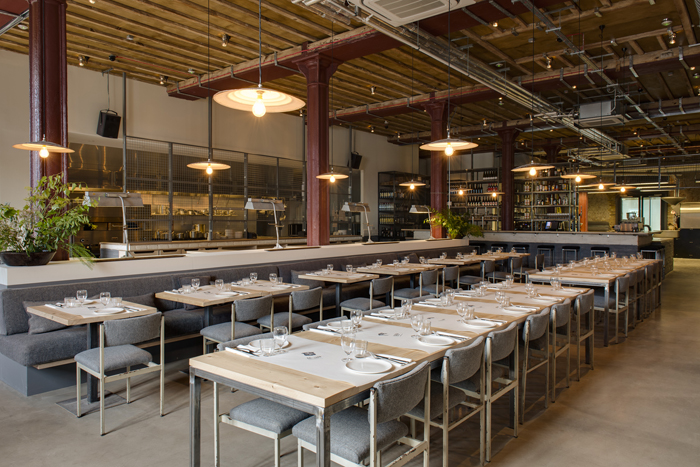 “On the food side, the caravan references the fact we use seasonal produce,” he says. “I have a recipe book and a larder full of spices we picked up along the way to getting to where we are now.”

The global influences stand out on the menus, with Exmouth and King’s Cross offering entirely separate plates. From Nepalese vegetable momo, Burmese chicken salad, barbecued pork ribs and Welsh lamb chops to Middle Eastern flavours of za’atar spiced quail or a Japanese-inspired tofu with seaweed and sake soy salad, it reads like a delicious pick ‘n’ mix of world cuisine – and no passport required.

“I rely on everyone to come with their experiences with the food, the style with which we serve it,” says Miles. “We have no culinary borders or rules. We try and be true to the area and cuisine we are trying to represent.

“The journey is still happening, and we’re continuing to push forward.” 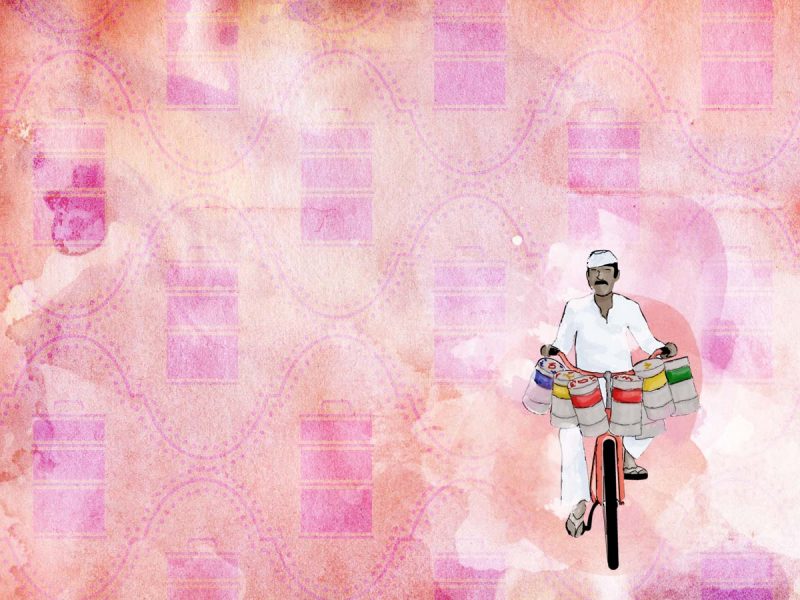 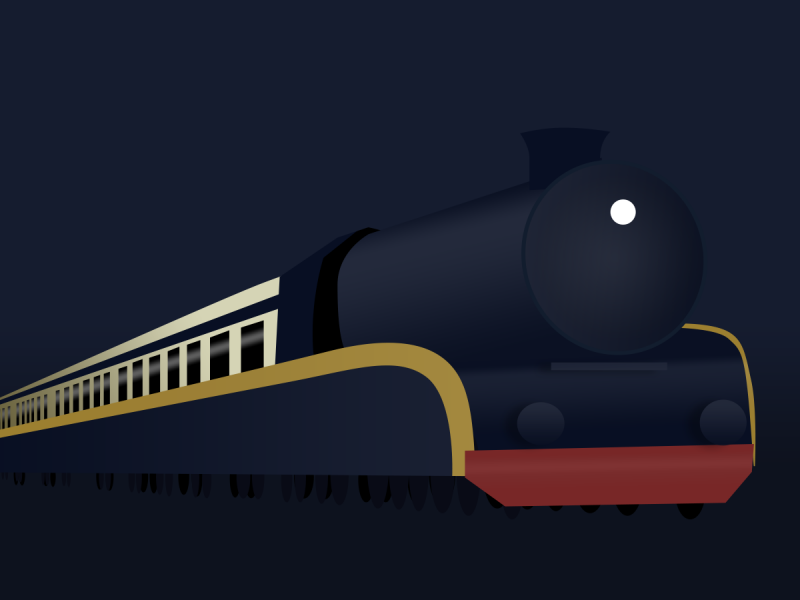 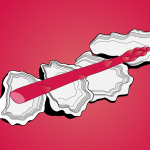 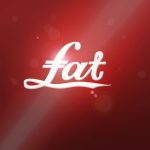 Calls for a fat tax are coming thick and fast, so what would it mean for the UK?