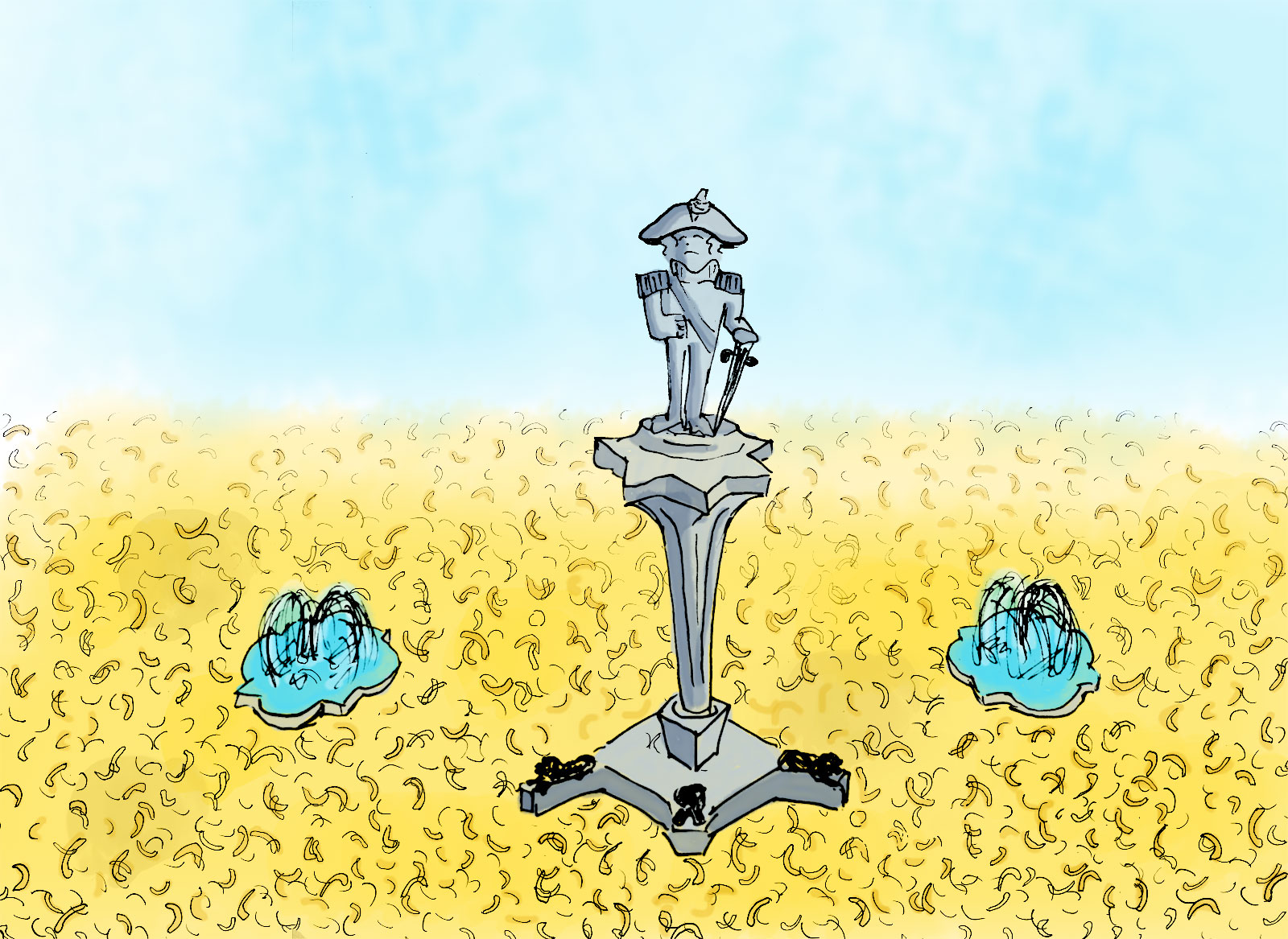 When are you happiest?
When I’m eating Fergus Henderson’s pig trotters with prunes made from our own waste-fed pigs. Trotters are seldom eaten in Britain, and yet their unctuousness is one of the greatest delicacies pigs have to offer us, so it makes no sense to waste them. When the pigs themselves are made of food that otherwise would have been wasted, that’s a double gastronomic whammy. Who could have thought that environmental campaigning could be so delicious?

What is the best part of your job?
Feeding the 5000 celebrates the delicious solutions to the global food waste scandal, so there are plenty of opportunities to enjoy food convivially, often with thousands of other people who come to our events.

And the worst?
Every time I visit a new food company knowing I’m going to witness horrendous amounts of waste, it still shocks me. Like the Kenyan farmers who are forced to waste 40% of what they grow because of ridiculous cosmetic standards and unfair practices by European supermarkets that they’re supplying, or the Ecuadorian banana plantation that wastes in a single day enough bananas to cover the whole of Trafalgar Square.

What is your greatest achievement to date?
Helping national and local organisations all over the world to replicate the successes of the Feeding the 5000 food waste campaigns in their own countries has been very satisfying.

What is the most frustrating thing for you about our current food system?
We grow enough food already to feed the 9 billion people expected on the planet by 2050, and yet we’re still cutting down rainforests to grow more food, and then we waste a third of it.

What is the best/most significant thing the human race is doing at the moment to improve the food system?
The global grassroots movement against food waste is growing fast and having significant impact on the food system. For example, since the launch of our campaign on ugly fruit and vegetables, last year 300,000 tonnes of UK produce that would normally have been wasted for being the wrong shape or size were sold on the market – largely because people have woken up to the fact that food doesn’t have to look perfect.

You’ve seen a lot of examples of food waste, but what has been the worst?
I don’t like seeing sackloads of tuna sushi being chucked out at the end of the day. Some species of tuna are endangered, so wasting it seems to me to be a crime.

What keeps you awake at night?
My green tomato chutney took until 1am last week to reach the right consistency…then I stayed up emailing until 4am.

Complete the sentence: “The meaning of food is…
Land. Humans are a terrestrial species and we depend on land to bring us our food. At present we’re trashing the land and the other species that also depend on it, to grow food that no-one eats. Caring for food is the best way of taking care of the earth. 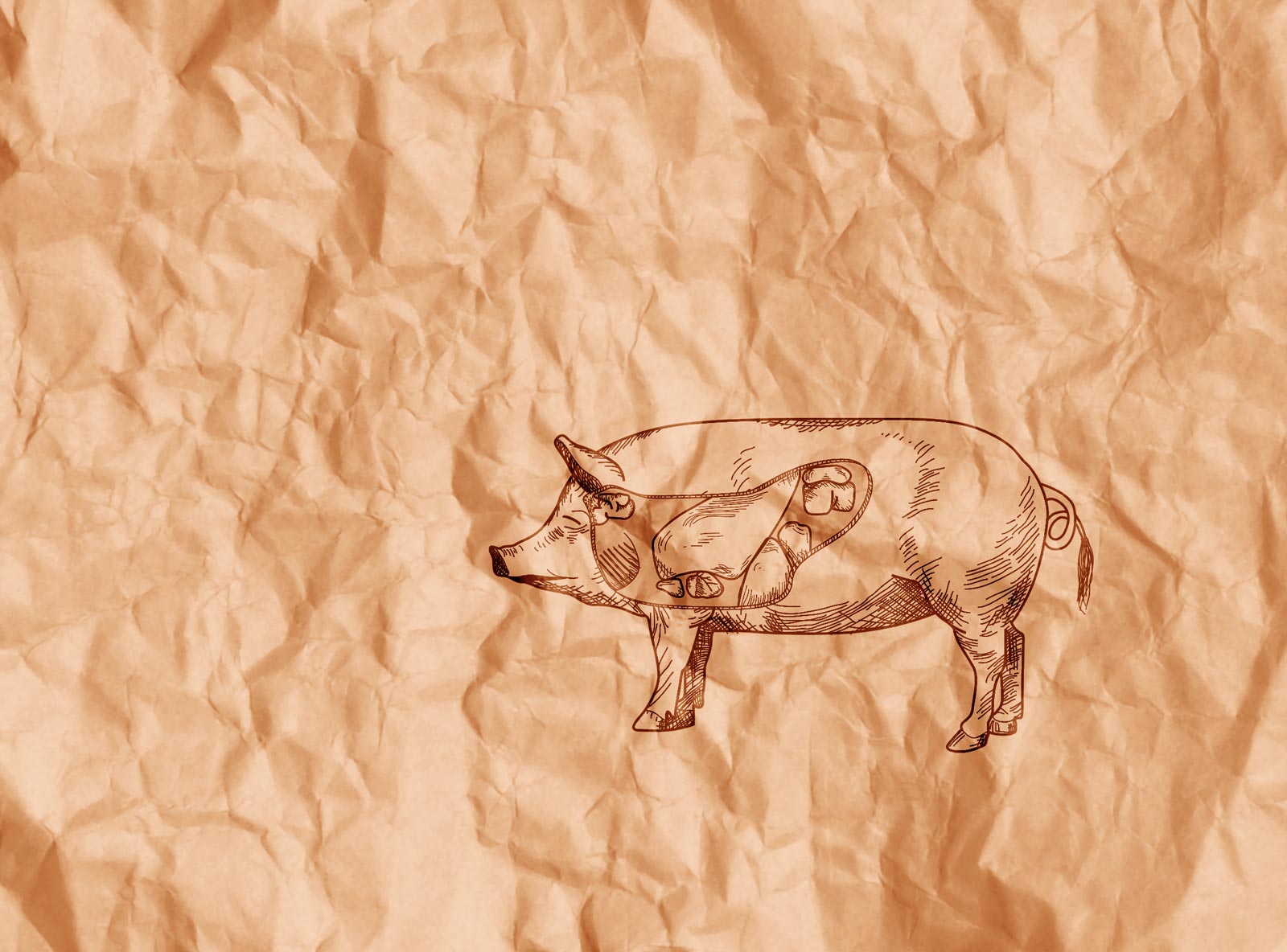 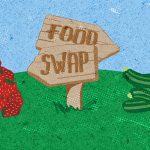 Bartering is an age-old technique that's transcended into modernity with clothes, furniture and now, food. 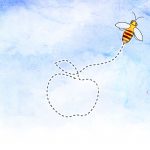