TOP
Eat With Your Eyes

Can a documentary about a London food revolution change the way we buy?

The old adage of preaching to the converted could have easily dominated a documentary championing community growing and organic produce. But a new short film about global food security and its impact on the UK has shone a very telling light on an issue we all need to think about very carefully indeed — whether you’re green-thumbed or not.

Best Before was written and directed by Ben Mann and Giuseppe Cioffo, and finished in July this year. Its main premise focuses on a London food revolution, and bases its foundations in the food riots of 2007-08 and the price volatility that followed. Worldwide chronic hunger affected an extra 800 million people as basic foodstuffs were sold at almost untouchable prices. But the film’s backbone is the academics, policy advisers and local growers who take the fore, all providing the narrative for where they’ve come from and where we are now.

Interviews with growers show who’s doing what in London, how they’re doing it and why. Ranging from community markets to food banks that pass supermarket surplus to the hungry, each has a story to tell. There’s no denying that these initiatives have grown under the crippling structure of the food system as it is today, but it’s this bittersweet reality that makes the film’s message powerful. It shows how communities are taking matters into their own soily hands, producing fresh fruit and vegetables at fair prices to the locality — made possible because of fewer road and air miles.

Director Ben Mann says the frame for the film was set in the view that rising food costs would cause food riots in the coming years. “Also, though London is a very wealthy city, there are many suffering from food poverty and many are obese. At the same time there is a food movement that is trying to change the way we have it now. We were interested in how all of these issues and stories fit together, and wanted to tell the story of those people across London taking matters into their own hands. By making the film, we want to raise awareness of issues of food poverty, a potentially impending food crisis in the UK, and a possible alternative to where we are heading. We hope that people will change how they think about the way we produce food and how we buy food in the UK.”

Tim Lang, Professor of Food Policy at City University makes a chilling observation in his interview: “The era of cheap food is over”. As it turns out, though we may think we really did have it better before, cheap food was at the expense of our land, and a catalyst for wasteful attitudes, disparity and scarcity.

With any luck, this documentary, and others that may follow it, will become a reference rather than a warning not acted upon; a time capsule we can look back on and safely say “look how far we’ve come”. 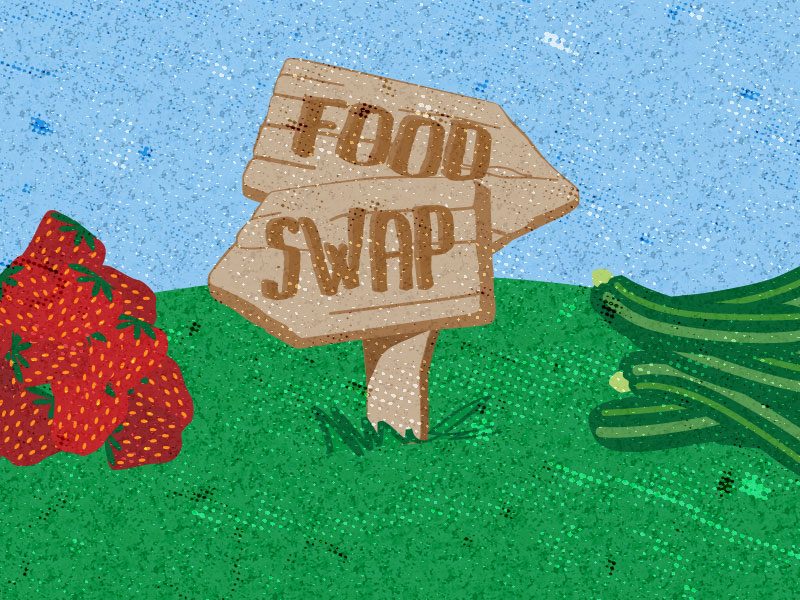 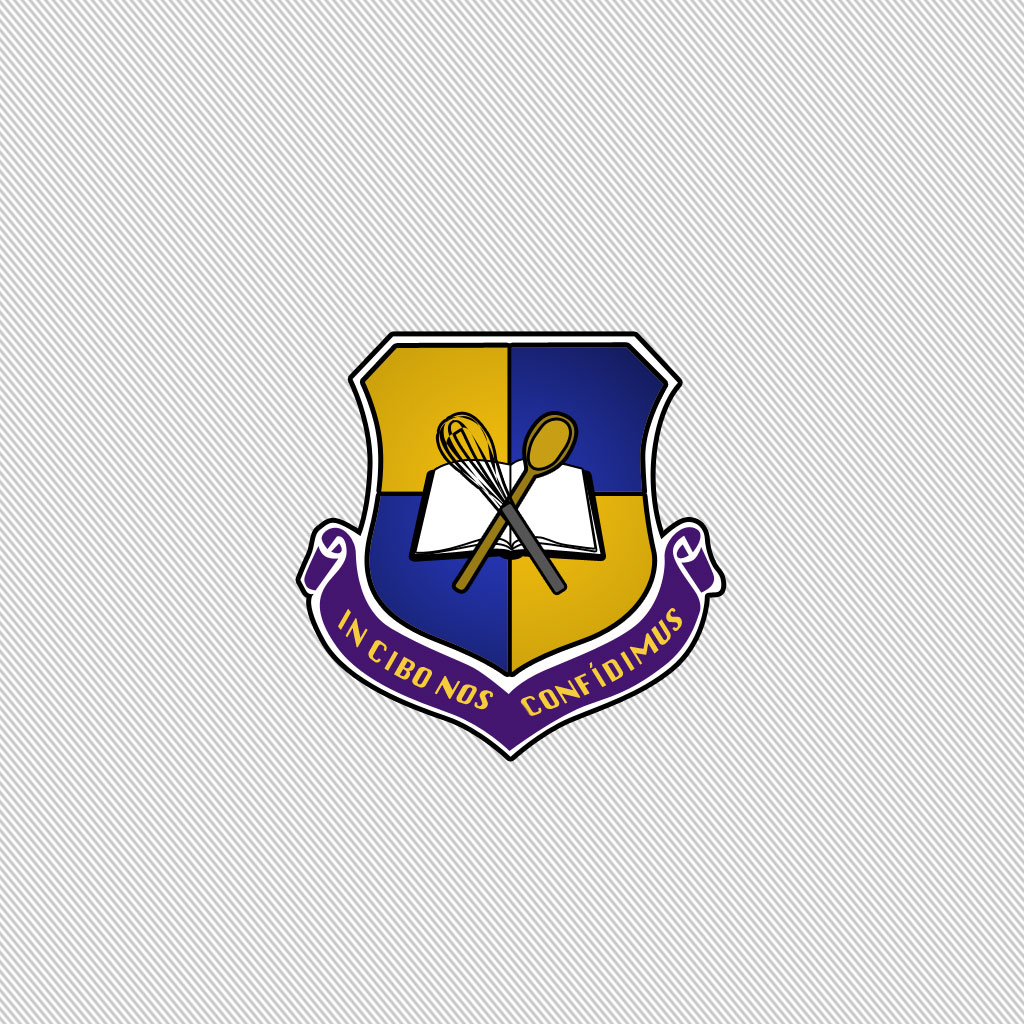 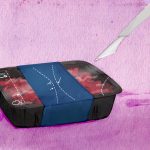